The Bronco was once the off road king and reigned supreme for 30 years ranging from 1966 to 1996. After a gap of 24 years, the Ford is all set to launch the strong and spectacular Bronco once again. Although the release date is still a mystery and with the official website playing serious marketing gimmicks; what will the 2020 Ford Bronco contain is still unknown. But one thing is for sure that the classic Bronco will be loaded with features and surprise elements and will surely reclaim the throne after all these years.

Although the firm officials have officially announced that they will bringing back the Bronco but the silence of the firm and officials regarding the specs, price range, style and features of the new Bronco have left the admirers and customers curious but there are some guesses and reliable predictions that can be and have been made (relating to the last models of Bronco) about what can be expected from the 2020 Ford Bronco.

What features can we expect in 2020 Ford Bronco?

Ford manufacturers have termed the new Ford Bronco to be ideal for thrill seekers. Cases and people who want to experience adventure and thrill should totally invest in it. Although only speculations but it’s expected of Ford to release Bronco as a sub Ford brand and also launch a mini Ford Bronco along the lines of Ford Escape. The all-new 2020 Ford Bronco will be a mid-size SUV for the first time and through the teaser reveal under the sheets in late 2018, is expected to have the following features:

Bronco has always been termed as the king of the off-road drive. This classic SUV by Ford is meant to offer great value on bumpier paths and routes. The safety features are always a priority for the manufacturers. Contrary to the buildup of Wrangler Jeep, Ford Bronco is expected to have its side-view mirrors mounted/connected to the A-pillars. Ford Bronco will make the most capable off road vehicle owing to its capable approach, departure angle and breakaway. This design feature makes the SUV Street legal and a lot more safe and reliable when the doors have been removed. 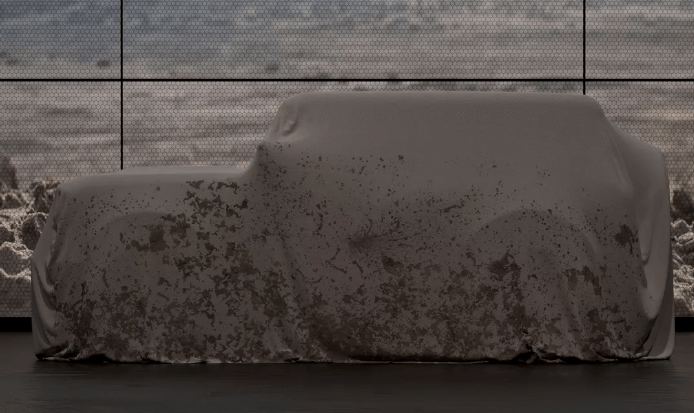 What about the engine performance and other mechanical specifications?

All that is being speculated and said are estimates and guesses regarding the new Ford Bronco, as the spokesman on one of the interactions said that Ford Bronco will be seen next year. But keeping a track of the other Ford products and the features being offered by the competitors, a rough estimation of what Ford will offer under the hood is possible.

The best guess regarding the engine of the new Bronco is that it will be an Eco boost engine that is basically a turbo charging and fuel injection engine providing performance and efficiency both. The engine will be a turbo charged 4-6 cylinders one coordinated with the Ford special 10 speed automatic transmission. The chief technical officer Raj Nair stated that 2020 Bronco will share its power train with the Ranger but will have a distinct model line and will not be an adaptation. Preceding the launch of 2020 Bronco, the company let go of two other products so the new Ford Bronco is expected to provide a 325 horse power engine that produces a healthy amount of torque.

Most of the experts and car enthusiasts have estimated the price range of all new Ford Bronco to be around $30,000. It may sound unrealistic but given the competitors have the same price bracket; this estimation seems to be coming true. Bronco will most probably be available in the following trim levels (implying the set of features and attributes that are supplied with a particular cost):

This might be a lot of information for you to register and process about the yet to launch Ford 2020 Bronco but the mighty off rod king is making a comeback after a massive 24 year break and we are excited or what! Plus the mystery and surprise that has been created around the release of this midsized SUV is only adding to the mystery. The officials have only released the shaded and hidden images of the Bronco while stating that the final look will only be released when the Bronco will be officially released.

To say the least, Ford will be living up to its name and keeping high the legacy and reputation of the classic Bronco. Some features will be added while altering a few others. It will and is expected to rule over the off road vehicles that provides security and safety along with its convenient and efficient body, removable doors ad head top, powerful engine and all that swag!  Kansas City, now is your time. 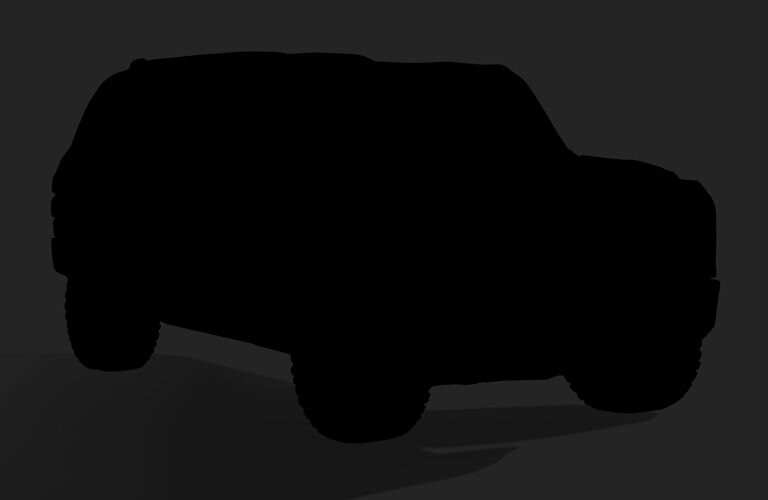 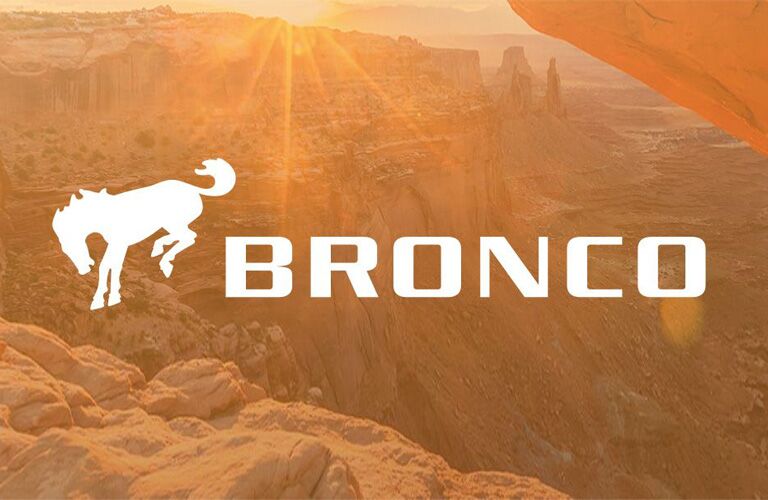 Questions?
Speak with one of our professional staff members to get a quick answer to your question.
(816) 249-2607
Email Us
Hours
Get Directions