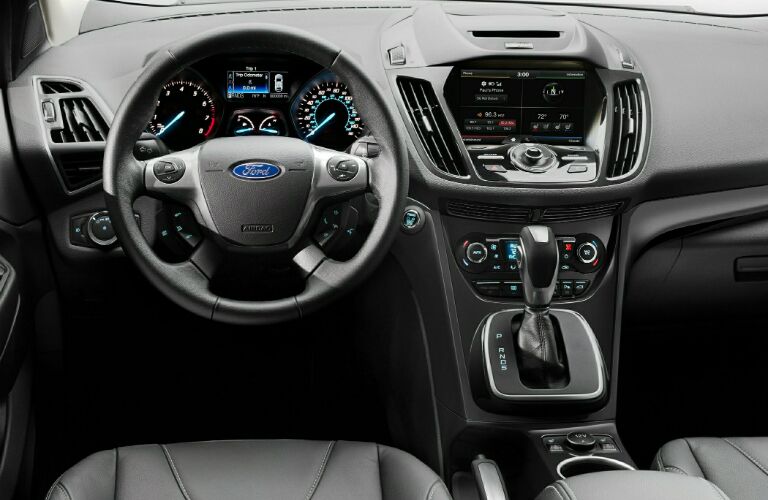 Since its initial release, the Ford Escape has found its way to the top of best-seller lists, as it strategically combines the look and four-wheel drive capability of an SUV with the space, practicality and fuel efficiency of a mid-size car. The Escape helped to shape the crossover SUV segment, which is why newer offerings, such as the Chevy Equinox, are unable to compete with Ford’s most popular SUV. To show you exactly why the Escape continues to dominate its class, we’re taking a closer look at the 2014 Ford Escape vs 2014 Chevy Equinox, which is undoubtedly one of the Escape’s biggest competitors.

The Ford Escape comes standard with a 168-horsepower 2.5-liter engine that is able to deliver an appealing combination of power and efficiency, but the SUV also offers two other EcoBoost engines that provide more impressive ratings for both power and efficiency. The most efficient of the two is a 1.6-liter EcoBoost which is able to achieve 23 mpg in the city and 32 mpg on the highway. Those are the exact same ratings found in the Chevy Equinox, making both of the vehicles great competitors.

Another one of the capabilities shared between the Escape and Equinox is towing capacity. What’s not shared, however, is how the vehicles produce the 3500-pound rating. The Equinox requires a V6 engine to tow the maximum weight while the Escape is able to do the same with its turbocharged four-cylinder. By cutting out two of the cylinders, the 2014 Ford Escape is able to hold onto its impressive fuel economy ratings while towing, and that’s one thing that the 2014 Chevy Equinox is unable to duplicate.

Storing Made Easy in the 2014 Ford Escape

Perhaps one of the biggest benefits that the 2014 Ford Escape holds over the 2014 Chevy Equinox is interior space. Both of the SUVs are able to take on five passengers, and when the second-row seatback is upright, the Escape provides a slightly larger cargo capacity. That’s also true when the seatback is completely collapsed, as the Escape can take on at extra four cubic feet of cargo when completely converted for maximum storage. You’re also sure to appreciate that the foot-activated liftgate of the Escape helps to make the cargo area extremely easy to access.

With a closer look at the 2014 Ford Escape vs 2014 Chevy Equinox, it’s not hard to see why these two SUVs are such fierce competitors in the crossover segment. Their capabilities are quite similar, however, when it comes down to those that matter most to buyers shopping for a smaller SUV, the Ford Escape is undoubtedly more capable. If you’re interested in discovering more about the Ford Escape and all of its impressive features, we suggest you schedule a test drive here at Matt Ford. We can assure you that getting behind the wheel of the powerful and efficient Escape and testing its capabilities is much more entertaining than reading about them. Be sure to get in touch with us to schedule a test drive today. 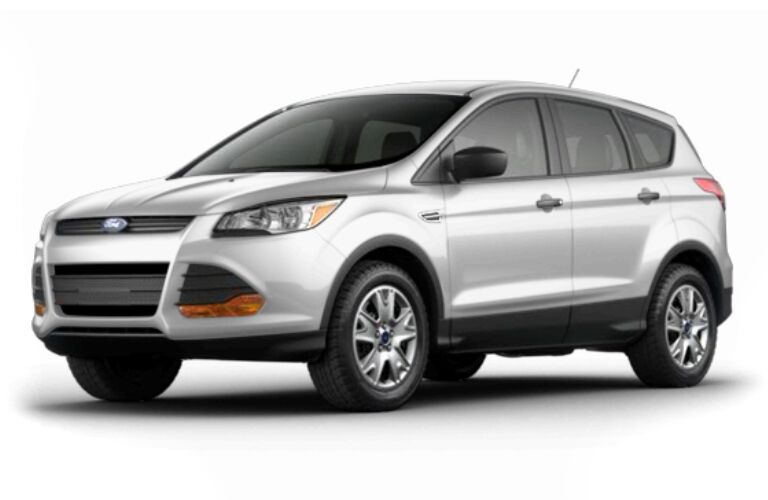