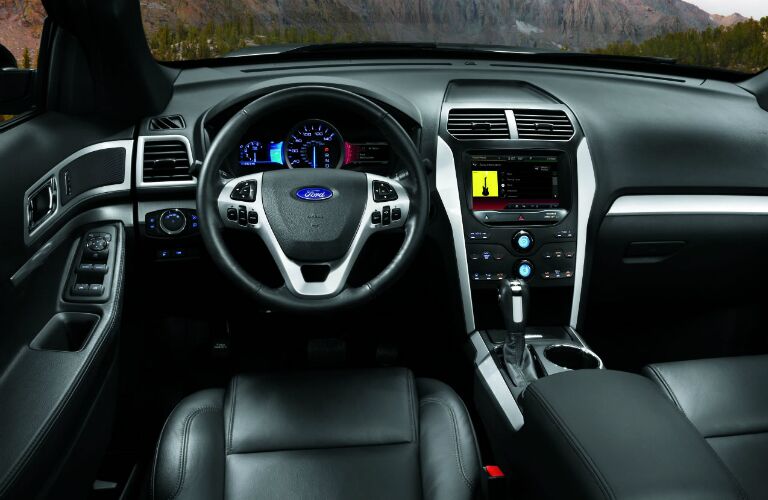 The Ford Explorer continues to make its mark on the full-size crossover segment as it not only offers extremely appealing exterior styling, but is able to deliver an impressive set of capabilities. That’s especially true when you compare it to some of the other vehicles in its class, such as the 2014 Chevy Traverse. With a closer look at the 2014 Ford Explorer vs 2014 Chevy Traverse, it’s quite easy to see why the Explorer remains one of the best-selling crossover SUVs on the market.

Some of the biggest benefits of the Explorer over the Traverse exist in the engine capabilities. While the Traverse only offers a single engine, the Explorer has three different options—an efficient four-cylinder and two powerful six-cylinders. If you’re after superior fuel economy, the four-cylinder is undoubtedly the most attractive option. It’s able to achieve a highway fuel economy rating of 28 mpg, yet it comes turbocharged, allowing it to throw down 240 horsepower.

As the Explorer is able to produce that level of power with a four-cylinder, you can only imagine what the six-cylinders are capable of. Both of the V6 engines of the Explorer displace 3.5 liters, but the EcoBoost engine found in the higher-end trims of the SUV comes turbocharged. The extra boost allows the EcoBoost V6 to make 365 horsepower, which is significantly more than the 288 horsepower made by the V6 engine of the 2014 Chevy Traverse.

Space and Versatility in the 2014 Ford Explorer

As you can see, the 2014 Ford Explorer vs 2014 Chevy Traverse is a close matchup space-wise, but when it comes to power and efficiency, the Explorer takes the cake. If you’re interested in learning more about the capabilities of the 2014 Ford Explorer and want to experience all of its advantages for yourself, we recommend that you schedule a test drive here at Matt Ford. We currently have a few models of the Explorer in our new car inventory, and can assure you that nothing stands in your way of hopping behind the wheel and putting the full-size crossover through the ultimate test. 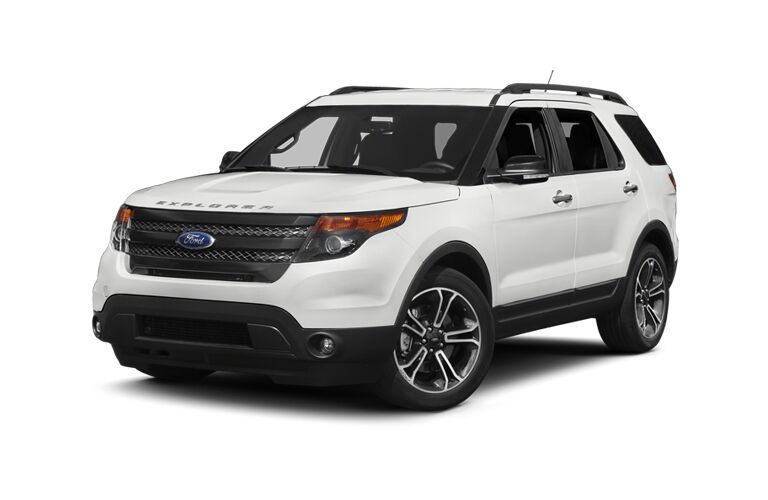