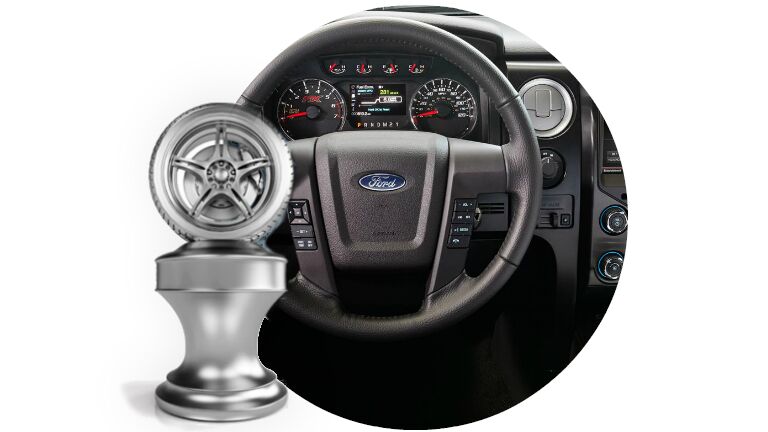 There is no arguing that out of all the pickup trucks on the market, none are as tight of competitors as the Ford F-150 and Chevy Silverado 1500. While both of the half-tons have topped the list of America’s best-selling trucks for decades, the Silverado has yet to dethrone the F-150, and a closer look at the 2014 Ford F-150 vs 2014 Chevy Silverado 1500 reveals exactly why that is.

Buyers in the market for a light-duty pickup such as the 2014 Ford F-150 are typically looking for one thing in particular—pure, unadulterated power. That’s exactly what all three engine options of the F-150 are capable of producing. The pickup is made available with two six- and one eight-cylinder engines. Topping the charts is the 3.5-liter V6 EcoBoost, which makes 365 horsepower. That’s slightly higher than the power ratings of the 5.3-liter V8 of the Silverado 1500, which only delivers 355 horsepower, despite the fact that it displaces 1.8 additional liters spread across an extra two cylinders. If you’re after serious power and well-balanced fuel efficiency, there’s no doubt that the Ford F-150 is the pickup truck for you.

The benefits of the 2014 Ford F-150 over the 2014 Chevy Silverado 1500 don’t end at performance. If you’re looking for extreme towing and hauling capabilities, the F-150 is once again the better option. The truck bed of the base model offers an extra five cubic feet of storage space. That extra space, along with the durability of the F-150 allows it to take on a payload of 3,120 pounds. That’s a significant amount of weight, allowing you to haul just about anything. When your load exceeds that weight, you can rest assured that the 2014 Ford F-150 can tow it, as the pickup has a maximum towing capacity of 11,300 pounds when properly equipped.

You’re sure to appreciate that despite the fact that the Ford F-150 is more capable than the Chevy Silverado 1500, it’s more affordable as well. For that reason, it’s clear to see why America’s best-selling pickup reigns supreme in the 2014 Ford F-150 vs 2014 Chevy Silverado comparison. If you’re interested in finding out more about the capabilities of the Ford F-150, be sure to get in touch with us here at Matt Ford. We currently have the pickup for sale at our dealership near Kansas City MO, and can help ensure that nothing stands in your way of getting behind the wheel of the powerful, capable and affordable pickup. 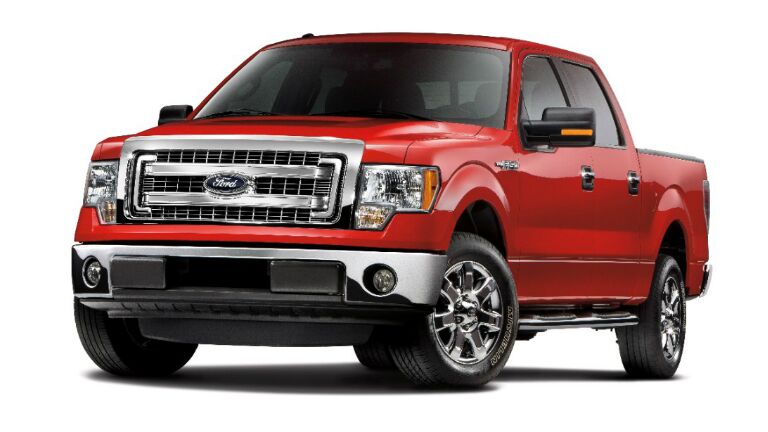