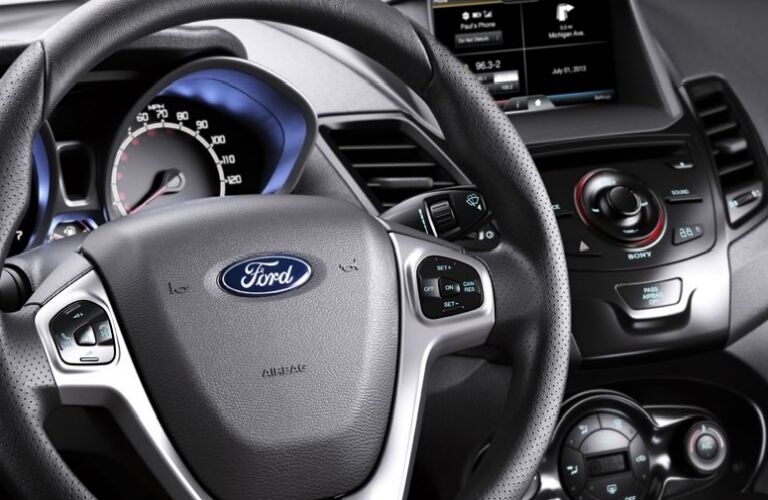 Out of all the vehicles in the subcompact segment, there is none quite as popular as the Ford Fiesta, which provides an unmatched level of performance and style for an extremely affordable price. There have been many other automakers that have unsuccessfully attempted to duplicate the Fiesta, including Chevy, but with a closer look at the 2014 Ford Fiesta vs 2014 Chevy Sonic, which is one of the most comparable competitors of the Fiesta, it’s easy to see exactly why the Fiesta continues to find success year after year.

Consumers in the market for a smaller car typically shop in the subcompact segment for one reason in particular—fuel efficiency. If fuel economy ratings are the reason you’re here, you’ll be sure to find the 2014 Ford Fiesta is the vehicle more capable of suiting your needs. The 27 mpg city and 38 mpg highway ratings of the Fiesta that we have listed in the chart above aren’t even the highest that they go.

The ratings that we have listed are for the standard 1.6-liter engine, but the Fiesta also offers a 1.0-liter three-cylinder engine that delivers some unbelievably impressive ratings. When equipped with the engine, the subcompact Fiesta is able to achieve best-in-class ratings of 32 mpg in the city and 45 mpg on the highway, which is ten miles per gallon more than the highway fuel economy of the most efficient engine offered in the 2014 Chevy Sonic. Again, if efficiency is your top priority, the Fiesta is the car for you.

Options of the 2014 Ford Fiesta

Another one of the many benefits of the 2014 Ford Fiesta is that it offers a number of different options. In addition to the engine options we mentioned previously, the subcompact is available in a number of different trims, which really help it to appeal to a wider variety of consumers. Three of the four trims—the S, SE, and Titanium—are available as either four-door sedan, or five-door hatchback models. The higher-end performance-conscious ST trim of the Fiesta is available exclusively as a hatchback.

If you’re in the market for a balance of both performance and efficiency, you’re sure to find solace in the fact that the 2014 Ford Fiesta ST trim provides the most power, and with a horsepower rating of nearly 200, the Fiesta ST is significantly more powerful than any of the 2014 Chevy Sonic models.

When it comes to the capabilities that matter most to buyers shopping in the subcompact market, it’s easy to see that the 2014 Ford Fiesta is much more capable than the 2014 Chevy Sonic. If you’re interested in finding out more about the increasingly popular Fiesta, be sure to schedule a test drive here at Matt Ford. We currently have the Fiesta in stock, and if you want to fully experience why so many Kansas City residents prefer the 2014 Ford Fiesta vs 2014 Chevy Sonic, actually getting behind the wheel of the efficient, spacious and stylish subcompact is the best way to do just that. 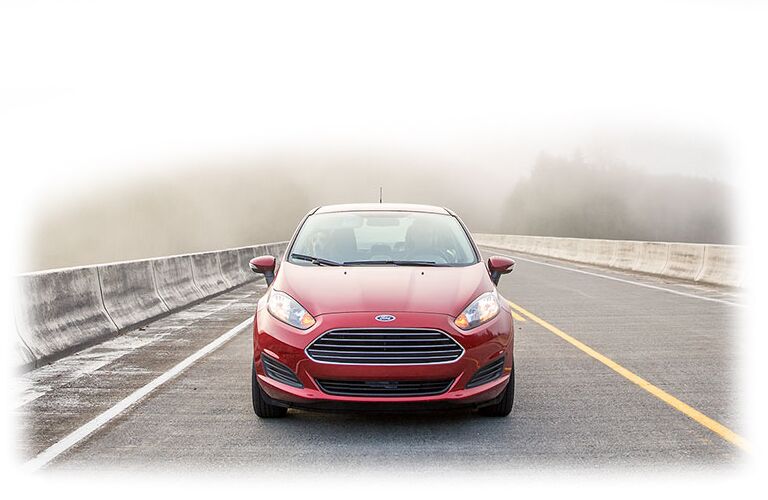