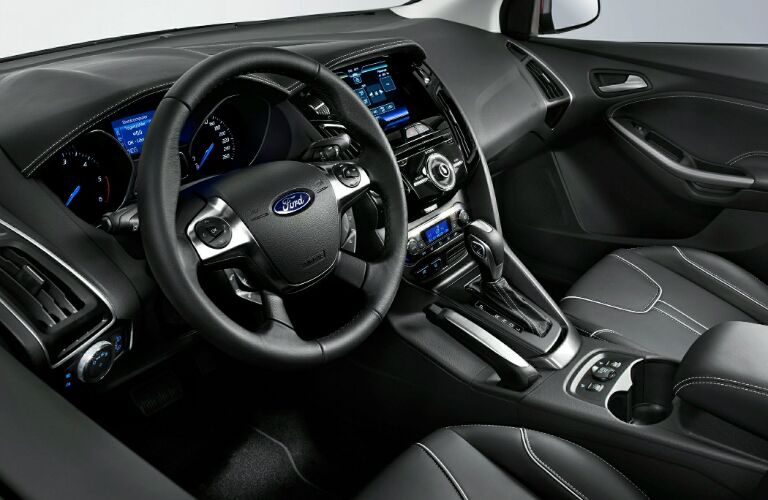 There’s no doubt that the compact car segment hold some of the most sought-after vehicles on the market. That’s because the vehicles provide an adequate amount of space, yet are capable of delivering some of the highest fuel economy ratings on the market. Two of the biggest competitors in the segment come from Ford and Chevy, but with a closer look at the 2014 Ford Focus vs 2014 Chevy Cruze, it’s quite easy to see why the Ford Focus is the world’s top selling car.

Many of the trims of the Focus and Cruze are similarly equipped, but when it comes to the capabilities that matter most to buyers in the market for a compact car, the 2014 Ford Focus is the more logical option. It’s equipped with a four-cylinder engine that is slightly larger than the four-cylinder found under the hood of the Cruze, yet it’s still able to return the same fuel economy ratings. The extra two-tenth displacement also allows the engine of the Focus to make 20 more horsepower over the four-cylinder of the Cruze, allowing for quicker acceleration and more agile performance in a number of situations.

Typically one of the downsides to owning a compact car such as the Ford Focus or Chevy Cruze is that the small size of the vehicle doesn’t offer much in terms of crash protection. That’s not the case in the 2014 Ford Focus, however, which was recently named as one of the few Top Safety Pick vehicles by the Insurance Institute for Highway Safety. Arguably the biggest benefit of the 2014 Ford Focus over the 2014 Chevy Cruze comes down to price. Despite the fact that the Ford Focus is more capable than the Cruze, it boasts a lower MSRP, making it one of the most affordable compact car in the market.

As you can see, the battle of the 2014 Ford Focus vs 2014 Chevy Cruze is a close one, but ultimately the Focus reigns supreme. It’s for that reason that the powerful and efficient compact car continues to win awards year after year. If you’re interested in taking the 2014 Ford Focus for a test drive, we have some good news. The Focus is currently available here at Matt Ford and ready for you. Discover exactly why the Ford Focus is the best selling car in America by scheduling a test drive today! 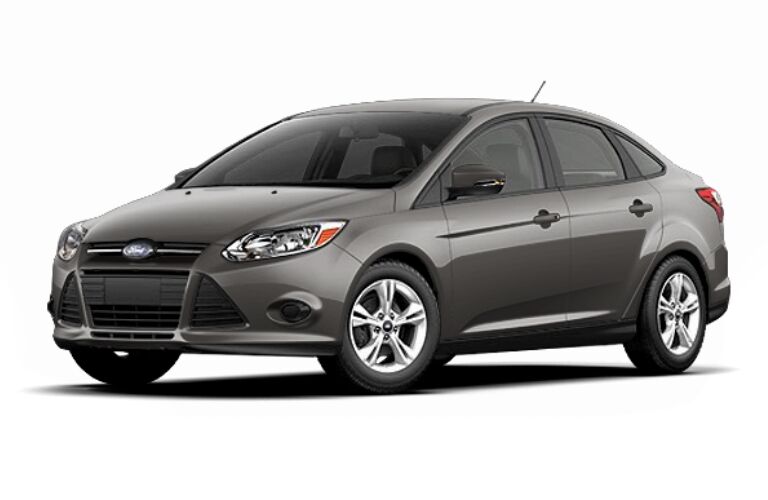