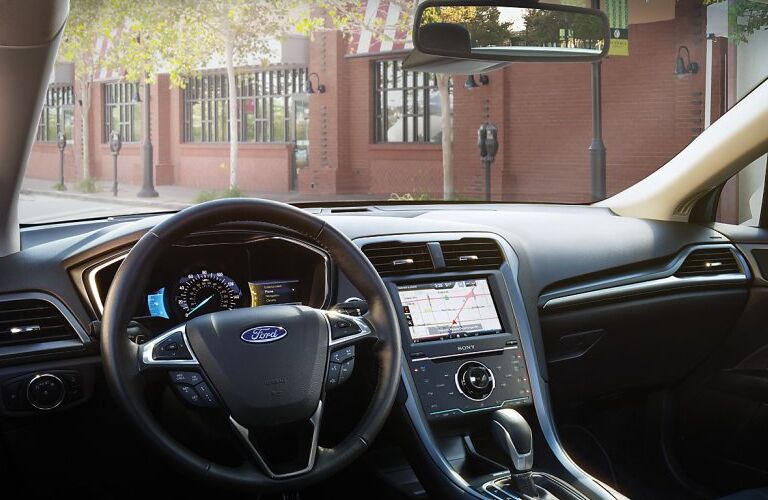 As two of the top competitors in the automotive market, Ford and Chevy have a number of vehicles that compare quite closely, and that’s immediately apparent when comparing the mid-size sedan offerings from each of the automakers. The Fusion and Malibu have similar capabilities, but with a closer look at the 2014 Ford Fusion vs 2014 Chevy Malibu, it’s easy to see that Ford has the edge over Chevy.

In terms of fuel efficiency, the 2014 Ford Fusion is the superior vehicle. Both the Fusion and Malibu return the same 25 mpg highway fuel economy rating, but when it comes to the highway cycle, the Fusion is able stretch the tank a bit further. The previously listed ratings are for the gas-exclusive models of the mid-size sedans, but those looking for even more efficiency are sure to appreciate that the Fusion offers up a hybrid option—something that the Malibu does not.

The Ford Fusion Hybrid is able to produce an astounding 47 mpg rating both in the city and on the highway, which is nearly double the average fuel economy not only of the Malibu, but of the average car in general. Even with the impressive fuel economy, the Fusion Hybrid is able to produce an output of 141 horsepower, allowing it to hold onto the fun-to-drive aspect that the gas-powered model provides. With such a great deal of efficiency and power, it comes as no surprise that many residents in the Kansas City area are making the transition to hybrid vehicles such as the 2014 Ford Fusion.

Space and Safety of the 2014 Ford Fusion

Another one of the benefits that the Fusion offers over the Malibu is interior space. The vehicles are almost exactly the same size on the outside, but the Fusion offers a bit more space on the inside. With a difference of just over two cubic feet, it may not seems like much, but it’s enough to make a difference. The Malibu does offer a slightly larger trunk volume, but only by a small percentage. One of the things that both vehicles have is common is that they both received the coveted Top Safety Pick+ rating from the Insurance Institute for Highway Safety. The safety of you and your most precious cargo is never an issue when you’re behind the wheel of the 2014 Ford Fusion.

Reading about the capabilities of the 2014 Ford Fusion may be helpful, but we can assure you that it’s nothing compared to hopping behind the wheel and putting them to the ultimate test. To fully experience the benefits that the 2014 Ford Fusion provides, be sure to schedule a test drive or get in touch with us here at Matt Ford. We currently have the Fusion in stock and are more than happy to show you everything that it’s capable of. 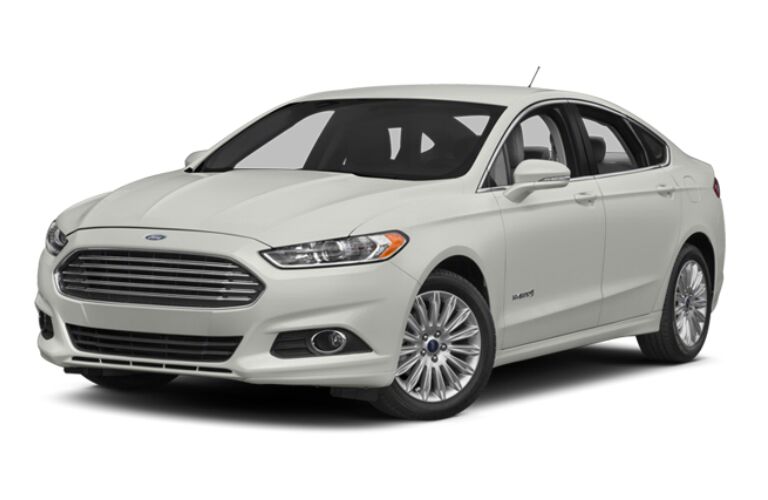