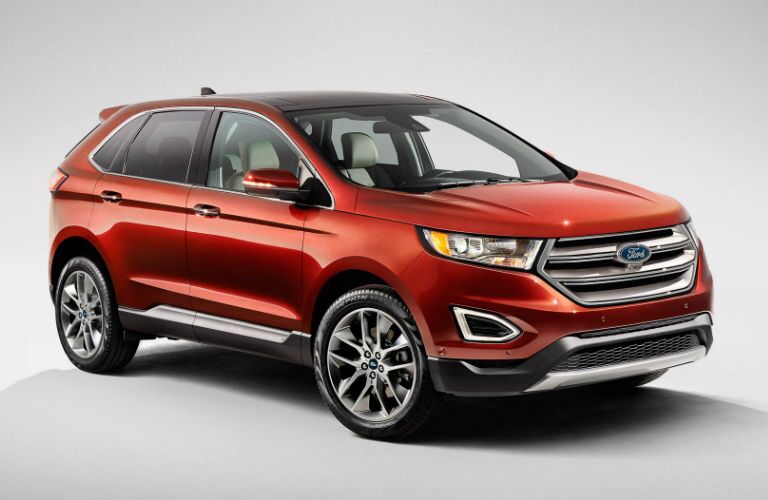 In the past, the Ford Explorer was classified as a midsize SUV, but recently, its position in the lineup was taken over by the Edge, and the Explorer was upgraded to a full size SUV. Although the Edge and Explorer are in completely separate classes, they are still often compared—and for good reason. Despite their size difference, the pair of SUVs offer up similar capabilities. There are of course some differences between the vehicles, but neither one is better than the other. It all comes down to personal preference. To show you how the two match up, let’s compare the 2015 Ford Edge vs 2015 Ford Explorer.

Beneath the hood, the Edge and Explorer both have a variety of options. You can opt for a four-cylinder or V6 in either of the SUVs, and can also take advantage of EcoBoost engine technology that continues to find its way into the powertrains of Ford vehicles. One difference is that the four-cylinder engine of the Explorer is optional rather than standard. The quartet of cylinders is standard in the Edge, however, so if fuel efficiency is your biggest concern, you may find that the smaller Edge is the better option for you.

When properly equipped, the 2015 Ford Edge has the ability to stretch a gallon of gas as far as 20 mpg in the city and 30 mpg on the highway. The ratings are especially impressive when you take the size of the Edge into consideration, and when you compare them to the ratings of the Explorer. The full size offering falls a bit short of the Edge with its 24 mpg highway rating, but it makes up for the difference with power.

Differences Between Ford Edge and Explorer

One of the biggest differences between the Ford Edge and Explorer has to do with space. Seeing as the Edge is slightly smaller, it has space for five passengers. The Explorer, on the other hand, has seats for as many as seven passengers, allowing you to transport a few more bodies. Since there is an extra row of seating, it comes as no surprise that there is more cargo space as well. The Explorer has the ability to fit as much as 80.7 cubic feet of cargo. The Edge is no slacker either, however. The midsize SUV has the ability to accommodate as much as 73.4 cubic feet of cargo. Whether you need to seat or store, the Edge and Explorer have you covered.

As the vehicles reside in different classes, the price difference between the two doesn’t come as much of a surprise either. The gap in price is not significant by any means, and both of the vehicles are still very affordable, but as the Explorer offers slightly more space and a bit more in terms of power, the extra cost is definitely justified. Plus, as we said, with and MSRP of just $30,700, the Explorer is still affordable.

If you are interested in learning more about the differences between the 2015 models of the Ford Edge and the Ford Explorer, we encourage you to get in touch with us here at Matt Ford. We currently have both of the vehicles available and would be more than happy to get you behind the wheel of both so that you can see what both of them are capable of. Once again, neither of the SUVs necessarily holds an advantage over the other. It all comes down to what is at the top of your priority list. 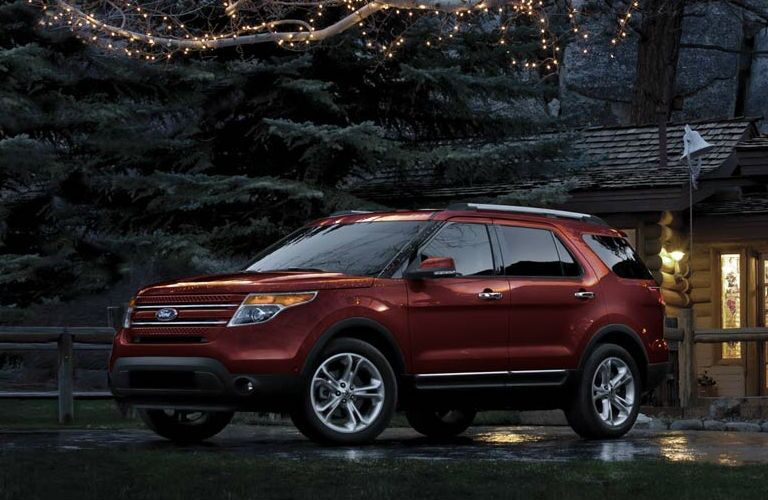