Ford Escape may be the smallest SUV in the Ford lineup, but that doesn’t keep the crossover from achieving an impressive set of skills. In fact, the tighter dimensions of the Escape allow it to complete tasks that are simply not possible in larger vehicles. If you’re looking to test out those capabilities or are looking to become one of the first to own the 2015 Ford Escape in Kansas City MO, you’ll be sure to appreciate that here at Matt Ford, we’ve got you covered.

The Ford Escape is currently in its third generation, and as the SUV is fresh off a redesign for the 2013 model year, it features a stylish design that is well in tune with the times. The newest generation of the Escape is also 10% more aerodynamic than its predecessor, which helps to increase fuel efficiency. One of the great benefits is that it cuts through the wind in style. It draws cues from the Ford kinetic approach to design and with the unique lines that run the entire length of the body, the Escape appears to be moving even when it’s parked or sitting at a standstill. Much like the other areas of the SUV, the exterior design of the Escape is just as stylish as it is practical.

Superior fuel economy is another one of the main focuses of the 2015 Ford Escape. Beneath the hood, two EcoBoost options are made available, both of which help the SUV to strike a balance between performance and efficiency. The most fuel conservative of the two is the 1.6-liter inline-four which comes standard in the SE and Titanium trims. The engine is able to return a highway fuel economy rating of 32 mpg, and as the engine comes turbocharged, it’s able to shell out 178 horsepower. If you need more power, you’ll find that the other EcoBoost, which displaces two liters across four cylinders, is the option better suited for your needs. At it’s peak, the turbo-four is able to deliver 240 horsepower, a rating often only found in larger, less efficient six-cylinder engines. 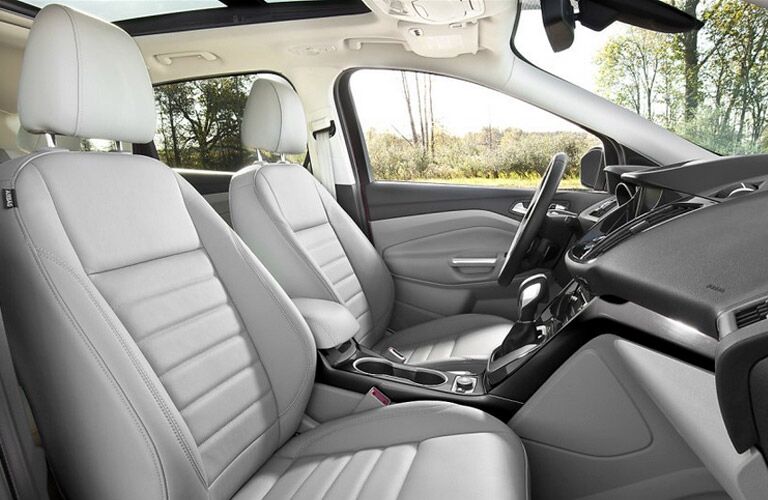 Versatility of the 2015 Ford Escape

As we mentioned earlier, the Ford Escape is proof that big things really do come in small packages. On top of the heart-pounding power and money-saving efficiency, the Escape offers a level of versatility that truly is second to none. The SUV has plenty of space to fit up to five passengers comfortably, but it also has the ability to swallow a great deal of cargo.

Whether you have the second row seat up or down, the Escape is surprisingly spacious. When the second row split-folding seatback is collapsed, the back opens up to a spacious 67.8 cubic-foot volume, which is a capacity that is typically only found in some of the larger SUVs on the market. If all seats are at capacity, the back of the Escape still has just under 35 cubic feet of space, which is nearly double the amount of trunk space found in the average full-size car. That space is also easily accessible with the foot-activated liftgate, which can be utilized when the key fob is within range of the vehicle. It’s great for those times that you have to load up the back but your hands are full.

Get the 2015 Ford Escape in Kansas City

We know we’ve already hit you with quite a bit, but allow us to fill you in on one more of the major advantages provided by the 2015 Ford Escape. Much like the other models in the Ford lineup, the Escape is able to deliver a level of superior safety. It comes loaded with a number of advanced-filling airbags that stretch the entire length of the cabin to keep all passengers protected, but there are also a number of new features that help to keep those airbags from ever having to deploy. In addition, the Escape has an active park assist feature which allows you to parallel park the SUV with the touch of a button. We can assure you that you’ve never come across a crossover quite like this before.

To learn more about how you can be the first to get a set of keys to the 2015 Ford Escape in Kansas City MO, be sure to get in touch with us here at Matt Ford. We also encourage you to schedule a test drive as simply reading about the size and capabilities of the Escape is nothing compared to hopping behind the wheel and putting them through the paces for yourself. To get the ball rolling, fill out the form that we have provided above and one of the members of our expert staff will be in touch shortly. 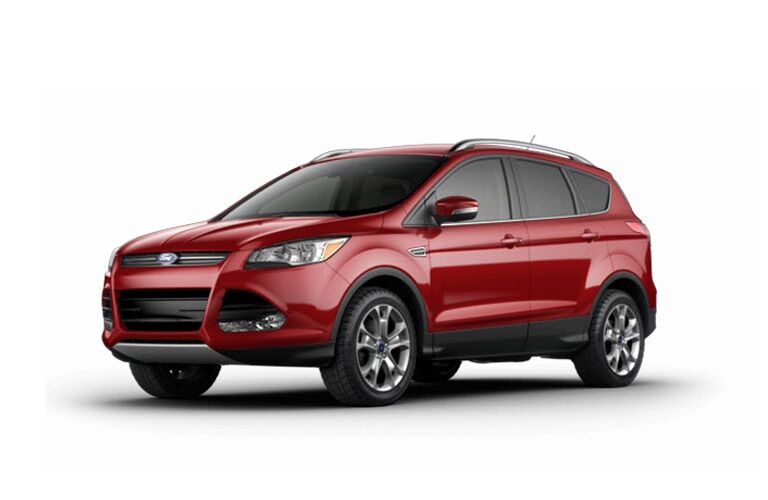 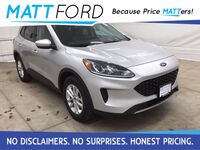 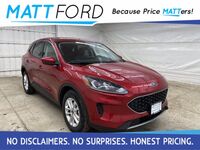 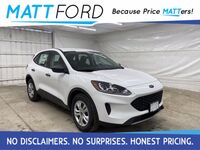 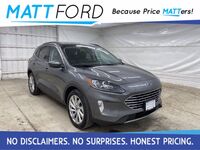 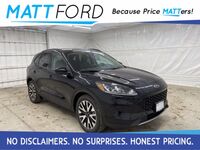 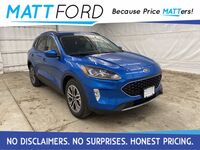