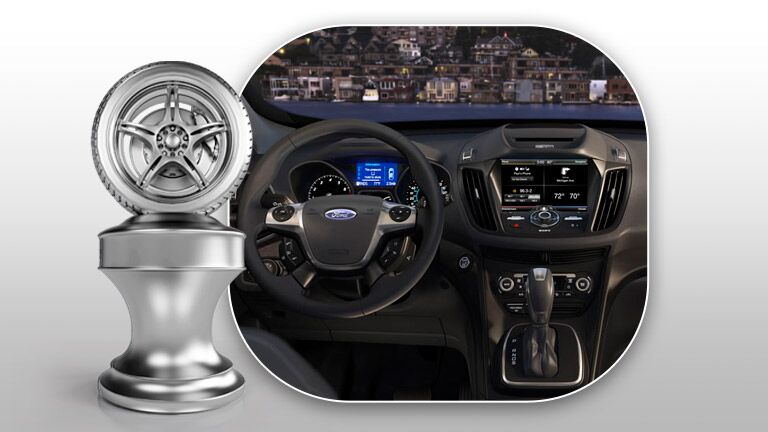 Crossover SUVs continue to gain a great deal of popularity among car buyers in the Kansas City area as they are able to provide the fuel economy ratings more commonly found in mid- and full-size sedans, yet they offer superior performance and expansive space for both cargo and passengers. Two of the smaller SUVs on the market that are becoming real hits among Kansas City residents are the Ford Escape and the Honda CR-V, and while both of the crossovers are similarly sized, when it comes to the capabilities that matter most, the Escape holds an edge over Honda’s crossover offering. It’s a claim backed by looking at the 2015 Ford Escape vs 2014 Honda CR-V.

There are three different engines found beneath the hood of the 2015 Ford Escape, and while the fuel efficiency and power outputs vary, the triple threat of engines are all superior to the single engine found in the nose of the CR-V. The most efficient of the four-cylinder engines found in the Escape is able to pull in a highway fuel economy rating of 32 mpg, which is slightly higher than the 31 mpg rating of the CR-V. The real advantage of the Escape engines can be found in the power and towing department. With the ability to produce 240 horsepower and tow up to 3,500 pounds when properly equipped, it’s clear that the Escape is the ideal option for those who plan to use their SUV for utility purposes. Even with the largest engine in the nose of the Escape, the crossover is able to achieve 30 mpg thanks to the EcoBoost engine technology that is present in two of the three options.

The benefits of the 2015 Ford Escape over the 2014 Honda CR-V don’t end at fuel economy and power. The blue oval encrusted crossover is also able to provide consumers with more versatile features. It has a split-folding second row seatback that can be configured in a number of positions to better accommodate a mix of cargo and passengers. When the seatback is completely folded down, there is space for 67.8 cubic feet of whatever you can imagine, and the cargo hold is easily accessible thanks to a power liftgate that can be activated by waving your foot beneath the bumper when the key fob is in range.

Perhaps the greatest advantage that the Escape holds over the CR-V is price. Even with a wider range of features and slightly more impressive capabilities, the 2015 Ford Escape has a base price that is roughly $500 more affordable than that of Honda’s crossover. If you truly want to experience the benefits of the 2015 Ford Escape vs 2014 Honda CR-V, we encourage you to schedule a test drive here at Matt Ford. As soon as you get the key in the ignition, you will understand exactly why Kansas City MO area residents continue to opt for the Escape over the CR-V. 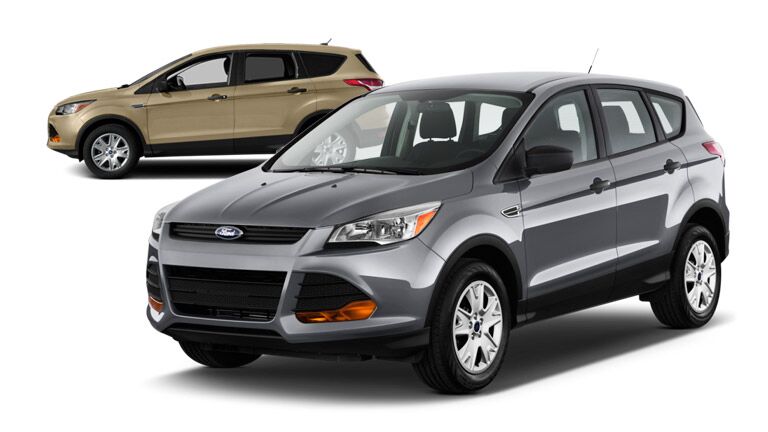