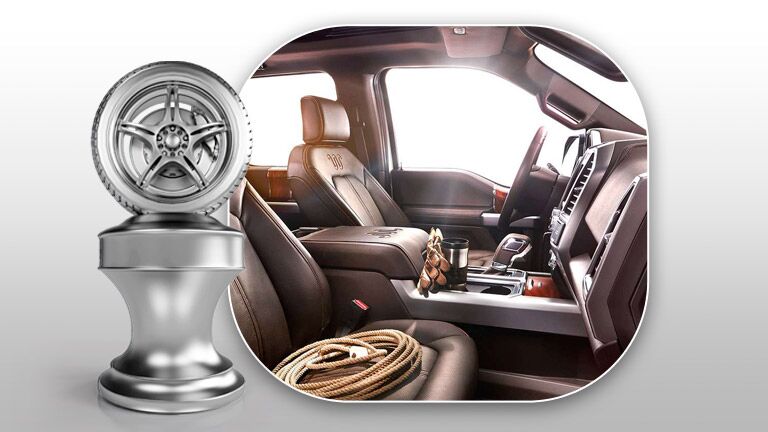 For the last 37 years the Ford F-150 has been the best-selling pickup truck in America, but the pickup has not gone uncontested. In fact, there has been one pickup on its tail for the better part of its run. That, as you may already know, is the Chevy Silverado 1500. For multiple decades the F-150 and the Silverado have been among the fiercest competitors, not only in the light-duty pickup segment, but the automotive market in general. Both the F-150 and the Silverado received brand-new designs, and while both of the trucks are quite capable, with a closer look at the 2015 Ford F-150 vs 2015 Chevy Silverado 1500, it’s clear to see that one of the vehicles reigns supreme. That vehicle, of course, is the redesigned Ford F-150.

One of the biggest differences between the F-150 and the Silverado has to do with the engines that are found beneath the hood of each model. Both of the half-ton offerings offer a range of options, and while the powertrains are all capable of delivering a different skillset, when it comes to towing and hauling, the F-150 is undoubtedly the top option, but what may surprise you is that even its most powerful engine pales in comparison to the output of the Silverado 1500. At its peak, the Chevy Silverado 1500 cranks out 420 horsepower and a serious amount of torque, while the V8 of the Ford F-150 fall short at 385 horses. This is not to say that the F-150 is at a disadvantage, however. In fact, its quite the opposite.

One of the biggest changes for the redesign of the Ford F-150 is an aluminum body that helps to cut the overall weight of the pickup by about 700 pounds. Seeing as it is now significantly lighter than the Chevy Silverado 1500, the engine doesn’t have to work as hard to propel it down the road. It means that there is more power reserved for towing and hauling. The horsepower and torque ratings may not be as high, but that doesn’t stop the F-150 from towing a best-in-class 12,200 pounds without batting an eye. If you need to keep anything heavy in your truck bed, you will also appreciate that the aluminum-bodied pickup is able to hold 3,300 pounds in back, while the Silverado 1500 falls short at 2,180 pounds.

The icing on the cake is the price. Even though the 2015 Ford F-150 is fresh off a redesign and takes on the new durable and lightweight aluminum skin, it still features an MSRP that is lower than that of the 2015 Chevy Silverado 1500. You can get yourself a new, redesigned F-150 for less than $26,000, while the Silverado 1500 will set you back slightly more than that. Considering that you can do more with less, and still pay less with the F-150, it’s quite clear to see exactly why it is sure to hold its streak of the best-selling pickup in America for many years to come. 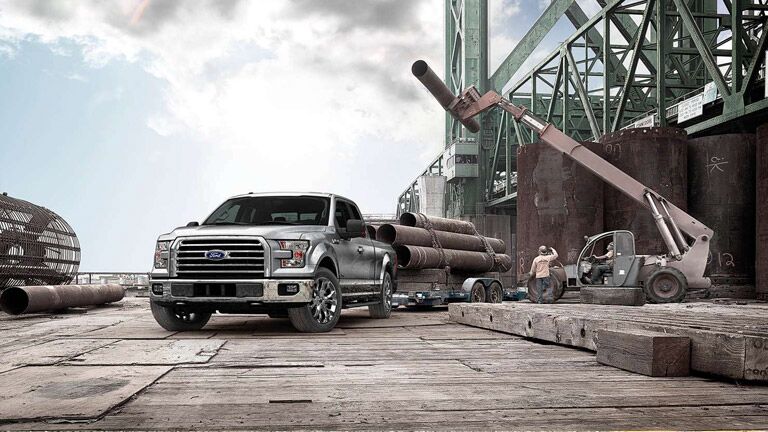