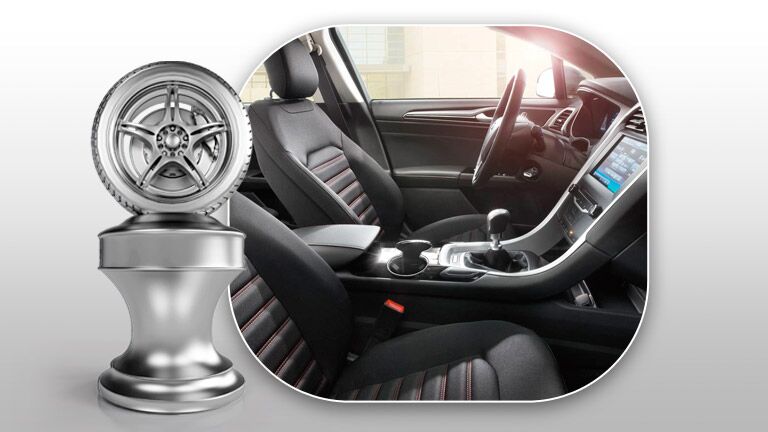 Earlier this year, Chrysler released their completely redesigned mid-size 200 in an effort to better compete with some of the heavy hitters in the segment such as the Ford Fusion. The redesign brought a number of new features to the sedan, but although the performance was tweaked, the all-new Chrysler 200 is still not quite advantageous as the second generation of Ford’s midsize offering. At first glance, it appears that the Chrysler 200 has more advantageous features that the Fusion, but with a more in-depth look at the 2015 Ford Fusion vs 2015 Chrysler 200, it’s quite simple to see that the Fusion is the dominant mid-size sedan.

It all starts with the deceiving power ratings of the 2015 Chrysler 200. In order to produce the maximum 295-horsepower output, the sedan must be equipped with the available 3.6-liter engine, which comes with a significant price increase. Plus, as the powerhouse has six-cylinders, the 36 mpg ratings that Chrysler boasts disappear completely. With the V6 of the Chrysler 200 in place, the sedan is only able to achieve a highway fuel economy rating of 32 mpg, which pales in comparison to the efficiency rating that the most powerful 240-horsepower engine is able to deliver as the EcoBoost engine found in the Fusion only puts four pistons to work. For that reason, if you are looking for a true balance of performance and efficiency, the 2015 Ford Fusion is the midsize sedan better suited for your needs.

Endless Options in the 2015 Ford Fusion

Another one of the benefits of the Ford Fusion is that it comes with a wide range of options. As we said before, the Chrysler 200 only has two engine options, which forces you to choose either power or fuel efficiency. The Fusion, on the other hand, has four different options, including a hybrid variation that can come with plug-in capabilities if you so choose. As two of the gas exclusive engines come equipped with turbocharging technology, it doesn’t really matter which one you choose. Regardless of powertrain you will receive the power than has come to be expected of the models in the Ford lineup. Even better is the fact that upgrading the engines doesn’t cause your wallet to take a hit. The Fusion is more affordable than ever before.

If you are interested in learning more about the 2015 Ford Fusion, we encourage you to get in touch with us here at Matt Ford. As we currently have a few different trims in stock, nothing stands in your way of putting the efficient, powerful and option-heavy Fusion through the paces for yourself. To get the ball rolling, be sure to check out our new car inventory and schedule a test drive when you come across the model that is most capable of suiting your needs. All it takes is one quick spin to see why those in the Kansas City area continue to choose the 2015 Ford Fusion over the 2015 Chrysler 200. 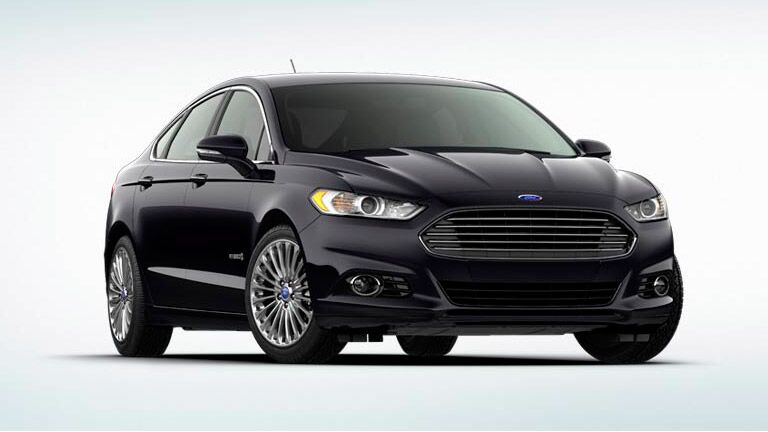