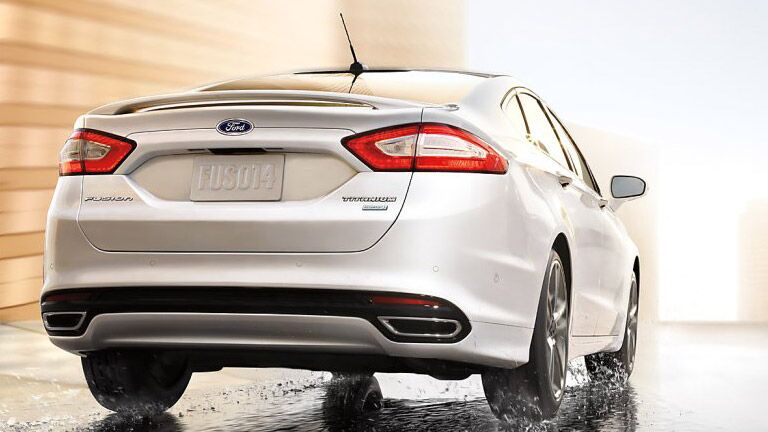 Of all the vehicles in the midsize sedan segment, there is no arguing that the Fusion and the Accord are two of the most popular as they are able to deliver an impressive set of skills, and are available for a price that is less than you may expect. As they are two of the top vehicles in their class, it comes as no surprise that they offer similar features. That is not to say that they don’t both hold their own unique set of benefits, however. With a closer look at the 2015 Ford Fusion vs 2015 Honda Accord, it’s clear to see that both of the vehicles have capabilities that are sure to please, but when it comes to the areas that matter most to buyers in the market for a midsize sedan, the Ford Fusion has a slight advantage over the Honda Accord.

Under the hood, the pair of midsize vehicles come standard with engines that are extremely close in terms of size and ability. The Fusion and Accord both have naturally-aspirated four-cylinder engines that displace 2.5 and 2.4 liters respectively, and although neither comes turbocharged, the outputs of the powertrains are actually quite impressive. However, when it comes to the power department, the Accord reigns supreme.

That is not to say that the Fusion is a slacker though. When firing on all cylinders, the base engine of the Ford offering is able to generate 175 horsepower. It is not far behind the Accord, and with a difference of just 10 horsepower between the two, the gap in power is hardly noticeable. Plus, although the Fusion falls somewhat short in terms of horsepower, it makes up for the difference in the fuel efficiency department.

Benefits of the 2015 Ford Fusion

As you can see from the table above, both the Fusion and Accord are able to travel some great distances on a single gallon of fuel. You’ll also notice that the maximum highway fuel economy of the Accord is nipping at the heels of the Fusion, but there is a catch. In order to take advantage of that 36 mpg rating, you have to get the continuously-variable transmission, which, as you would expect, costs more. When the Accord is equipped with the standard six-speed manual transmission, it is only able to go as far as 34 mpg on the highway, which is significantly less than the Fusion, which is able to stretch a gallon for 37 miles.

The benefits of the 2015 Ford Fusion don’t end there. As you can see from the table that we’ve provided, there is also slightly more space in the trunk of the Fusion, allowing you to bring more along for the ride. If price is the biggest concern for you, you’ll notice that once again, the Fusion holds the advantage. The difference is roughly $100, but again, when you consider how much more you get with the Ford offering, it is clear to see that the biggest bang for your buck is definitely the 2015 Ford Fusion. 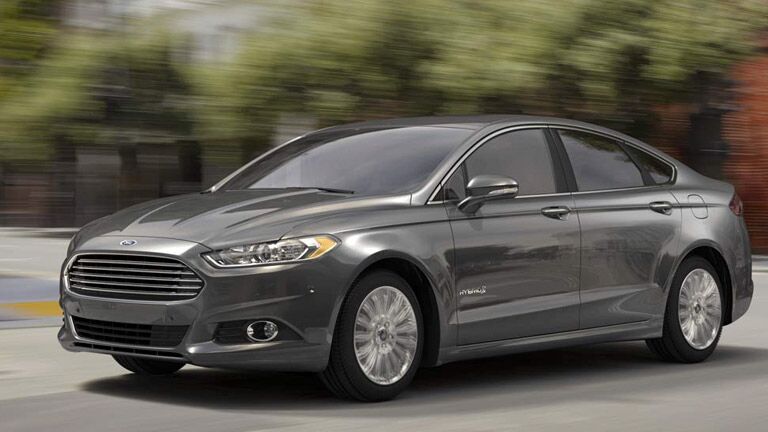