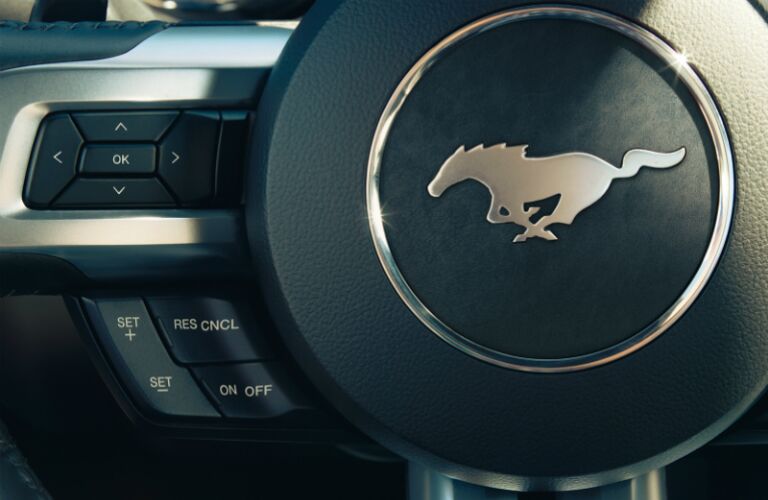 We’ve known for quite a while that the Mustang has been completely redesigned for the 2015 model year, but up until recently, we had no idea how Chevy planned to rebuttal. As you likely know, the Mustang and the Camaro are two of the fiercest competitors in the market, so we had no idea what to expect. Well, Chevy has finally announced their plans for the Camaro, and it turns out that they’re taking a year to think about it. The Camaro will also be completely redesigned, but the new model won’t be arriving until later next year as a 2016 model. For that reason, the 2015 model will undoubtedly be a carryover, proving that in the battle of the 2015 Ford Mustang vs 2015 Chevy Camaro, the original pony will reign supreme again.

Official efficiency and power ratings haven’t been announced for any of the Mustang’s three engines, but we have a few ideas about what they will be capable of. The traditional V8 of former model years is making a return, but it has been refined for the 2015 model. Exactly how refined is yet to be determined, but we would imagine that it will exceed the 420 horsepower of the past to beat out the 426 horses made by the similarly-sized eight-cylinder of the Camaro. The standard 3.7-liter V6 of the Mustang remains untouched, which will allow the 323-horsepower V6 of the 2015 Chevy Camaro to beat it power-wise, but that isn’t much of an issue seeing as the brand-new four-cylinder engine of the Mustang is going to be a force to be reckoned with.

Turbocharged Power of the 2015 Ford Mustang

Arguably the biggest difference between the 2015 models of the popular pony cars involves the third engine option of the Mustang. The 2.3-liter EcoBoost engine will only fire on four cylinders, but it will come turbocharged, allowing it to strike the ideal balance between power and efficiency. Ford predicts that the engine will deliver more than 300 horsepower, and even if it doesn’t make as much power as the 2015 Camaro’s V6, it will compensate for the slight lack of power with its fuel efficiency. Again, official numbers haven’t been announced yet, but you can expect the four-cylinder to return a highway rating higher than the current 31 mpg rating of the V6. As the Camaro won’t offer a four-cylinder option, the 2015 Ford Mustang will hold a significant advantage over it.

As of right now much about the 2015 Ford Mustang and 2015 Chevy Camaro is just speculation, but as we move closer to the release date of the redesigned Mustang, it’s likely that Ford will be unveiling more official numbers. For a more detailed comparison of the upcoming pony cars, be sure to check back here on the Matt Ford website where we will be sure to provide you with all of the details as soon as they’re made available. Until then, be sure to read more about the official 2015 Ford Mustang pricing. 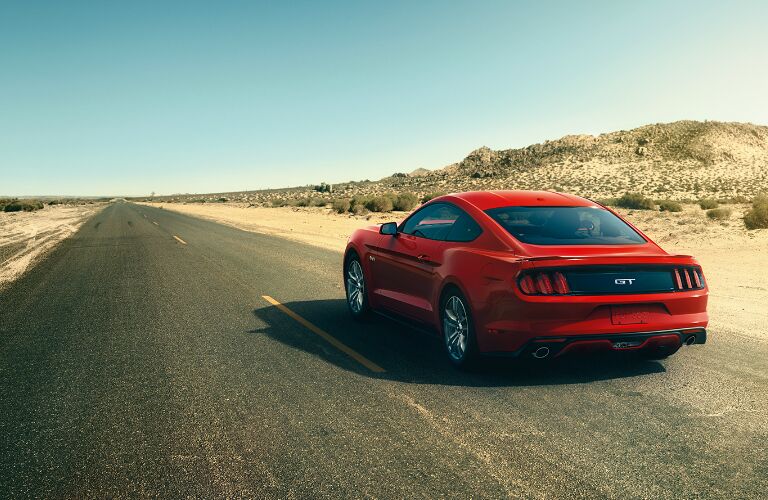