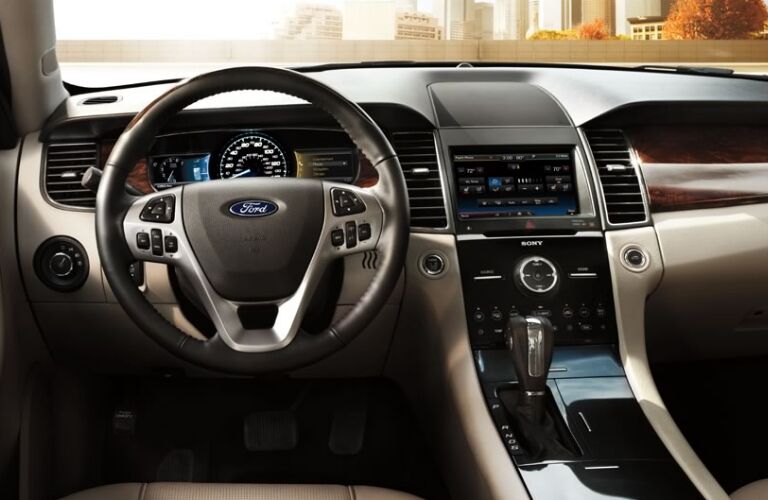 As Ford’s flagship sedan, the Ford Taurus comes standard with a level of luxury unlike any other vehicle in the lineup, and that’s especially true for the newest 2015 model, which will hit the market it the next few months. The capabilities of the Taurus are quite impressive—a claim that is backed by comparing the flagship sedan to the comparably-equipped Chevy Impala. Information about the 2015 models of both the Taurus and Impala have been officially released, and not surprisingly, when the specs of the 2015 Ford Taurus vs 2015 Chevy Impala are side by side, the Ford Taurus comes out on top.

The Ford Taurus is available in four different models, and even though the Chevy Impala comes with five options, it doesn’t necessarily give it an advantage when the capabilities of each of the models are taken into account. For example, the 2015 Chevy Impala is made available with two different engines, the larger of which is a 3.6-liter V6 that maxes out at 305 horsepower. It may seem like a great deal of power for a full-size car, but it’s weak in comparison to the 365-horsepower rating of turbocharged 3.5-liter V6 that lurks beneath the hood of the 2015 Ford Taurus.

In addition to the turbo-six, the Taurus offers a V6 sans turbo and an efficient four-cylinder EcoBoost which provides the flagship with impressive fuel efficiency. The 2015 Chevy Impala does offer a slight advantage over the Taurus efficiency-wise, but the one mile-per-gallon difference is hardly significant. Also, since the Taurus boasts higher power outputs, the small gap in fuel economy is undoubtedly justified.

When it comes to space, the Taurus and the Impala are quite similar which isn’t surprising seeing as both of the sedans are classified as full-size sedans. The Impala does offer a slightly larger passenger volume, but when it comes to trunk space, the 2015 Ford Taurus is able to take on more cargo than the Impala. The Taurus boasts a trunk volume over 20 cubic feet, giving it a capacity that is typically only found in vehicles from the crossover SUV segment.

Despite the fact that the 2015 Ford Taurus delivers the more impressive set of capabilities, it boasts a lower MSRP. The Taurus starts at $26,790 which is extremely reasonable when you take into account the fact that the flagship comes equipped with so many superior features.

With a closer look at the 2015 Ford Taurus vs 2015 Chevy Impala, it’s not difficult to see which of the two full-size sedans will find the greater deal of success when the hit the market later this year. To learn more about the latest 2015 model of the Taurus, or to take it for a test drive, be sure to check back here on the Matt Ford website. We’ll be sure to let you know as soon as the 2015 Ford Taurus arrives. 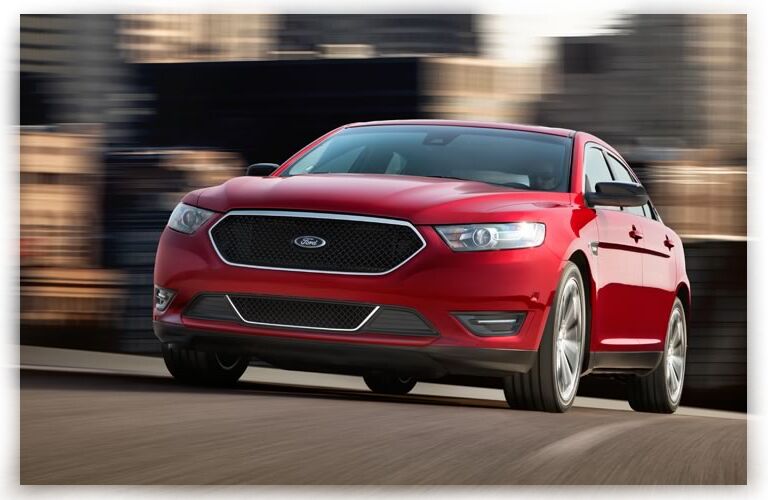