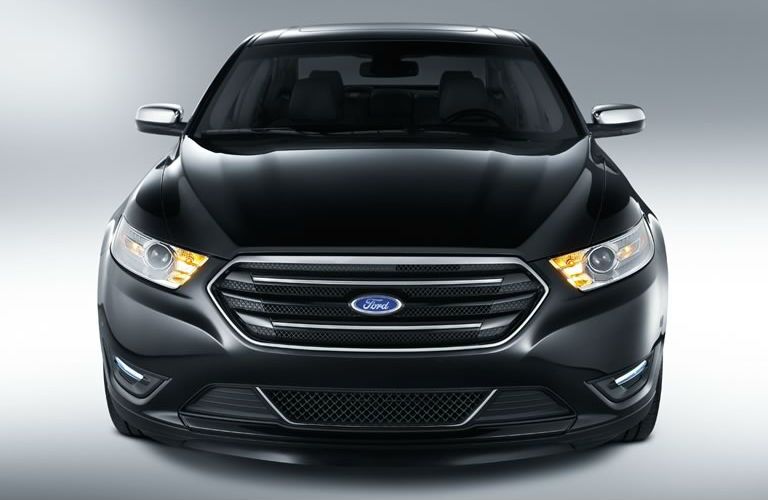 The word “luxury” is not exactly synonymous with Ford vehicles, and that’s because the automaker really doesn’t focus on building luxurious vehicles. Their priorities are more along the lines of building vehicles that are powerful, efficient, durable and reliable. There is an exception to the rule, however. Out of all the vehicles in the Ford lineup, there is one that offers up an impressive level of luxury. That model is the Ford Taurus, which is the flagship sedan of the automaker. It serves as the pinnacle of power, performance and style and is a testament to the superior abilities of Ford vehicles. For that reason, it’s not surprising that the Taurus also possess the ability to compete with many of the similarly-equipped competitors on the market.

One of the vehicles that the Taurus is most often compared to is the Cadenza, as the sedan not only offers up competitive numbers, but has a similar level of affordable luxury. Despite the fact that they have a few similarities, however, when it comes to the 2015 Ford Taurus vs 2015 Kia Cadenza, it’s clear to see that one of the two full size sedans is able to achieve slightly more impressive capabilities in the power and fuel economy departments. That vehicle, of course, is the Ford Taurus.

Beneath the hood of the Cadenza, there is only a single engine option, but as the engine is able to deliver some impressive power and fuel economy numbers, it doesn’t really need any other options. If you want to have the option to choose, however, you’ll be sure to appreciate that decisions are available in the Taurus. The Ford offering comes standard with a 3.5-liter V6, but there is also another V6 and a fuel-efficient four-cylinder, both which come loaded with EcoBoost technology, helping to boost power and efficiency.

Benefits of the 2015 Ford Taurus

Although there is no arguing that the EcoBoost options in the Taurus provide the most benefits, the base engine is undoubtedly impressive. When firing on all six cylinders, it produces as much as 288 horsepower, which is extremely close to the 293-horsepower output of the Cadenza. If that isn’t enough for you, you’ll be sure to find that the available EcoBoost V6 that we just mentioned is more capable of suiting your needs. As it comes turbocharged, it has the ability to produce as much as 365 horsepower, making it far more powerful than the Cadenza. If efficiency is what you’re after, you can find it in the four-cylinder option. The 240-horsepower engine has the ability to travel 22 mpg in the city and 32 mpg on the highway.

As if all of that wasn’t enough, the Taurus comes in at a price that is far more affordable than the price of the Cadenza. While the Kia offering has a starting price that is roughly $35,000, the starting price of the Taurus come in well under $30,000. Plus, when you consider all that you get with that $27,055 cost, it’s clear to see exactly why so many continue to choose the 2015 Ford Taurus over the 2015 Kia Cadenza.

Now that you know a bit more about the capabilities of the Ford Taurus, we encourage you to get in touch with us here at Matt Ford. We have a few different models of the Taurus in stock, and with a variety of engines to choose from, the best way of determining what Taurus model is best for you is to get behind the wheel and put the engines through the paces for yourself. That way you can see how the Taurus really compares to the Cadenza and some of the other similarly-equipped models in the market. 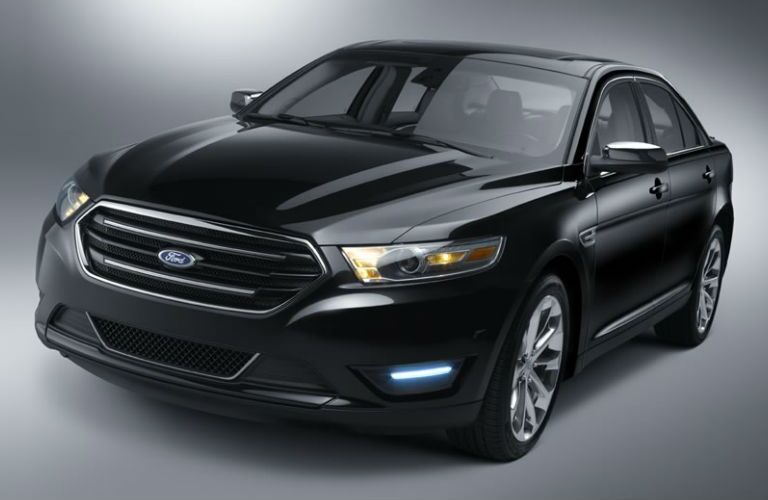