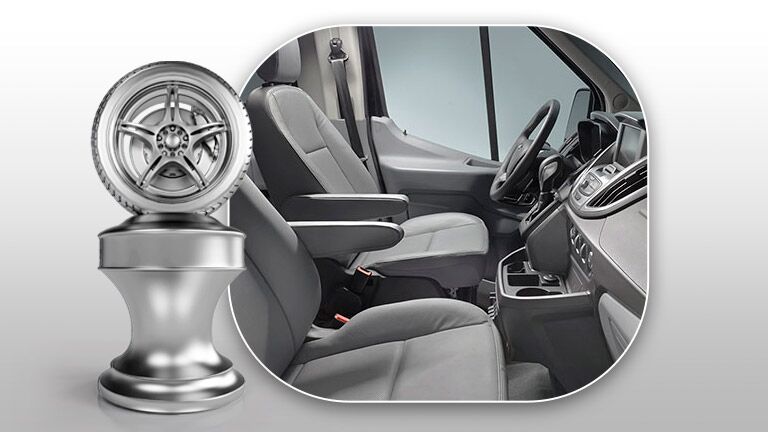 Although the renowned Ford Transit is one of the most capable cargo vans currently on the market, for some, it’s expansive size is simply too much. For that reason, Ford has produced the Transit Connect alongside the full-size commercial van. The Transit Connect is a compact cargo van that can take either passengers or a great deal of cargo with ease. There aren’t many vehicles like it, but Nissan does have a stake in the compact cargo van segment, and recently Chevy introduced a competitor as well. However, the Chevy City is nothing more than a rebadged Nissan NV200, and for that reason, we thought it would be most beneficial to take a closer look at the 2015 Ford Transit Connect vs 2015 Nissan NV200.

Beneath the hood of the newest 2015 model of the Transit Connect is a 2.5-liter four-cylinder that offers a slight size advantage over the 2.0-liter powertrain of the NV200. Although both put four pistons to work, the extra half-liter gives the Transit a bit more power. It has the ability to shell out 169 horsepower, which is more than enough to propel the compact cargo van down the road with ease—even when at capacity. In the torque department, the Ford offering makes 171 lb-ft of twist. The output is much more impressive than that of the NV200, which maxes out at 131 horsepower and 139 lb-ft of torque. With the added power, the payload of the Transit Connect is able to accommodate 140 pounds more than the NV200.

Versatility of the Ford Transit Connect

One of the few advantages that the NV200 holds over the Transit Connect is its storage capacity. In back, the Nissan offering is able to fit as much as 122.7 cubic feet of cargo, which is nearly 17 cubic feet larger than the cargo hold of the Transit Connect. However, if you need to fit heavier items, rather than more items, you will find that the Transit Connect is the top option. As we mentioned earlier, the larger engine allows it to pull more weight, and to take on heavy items without overworking the suspension system.

Both of the cargo vans offer a range of benefits, and the decision of which vehicle to purchase ultimately falls on your needs. In addition to power, if you plan to travel far distances you will find that the highway fuel economy rating of the Transit Connect is especially helpful. As it can stretch a gallon of gas for an extra four miles when compared to the NV200, the slightly higher MSRP pays for itself over time.

If you are interested in learning more about the benefits of the 2015 Ford Transit Connect over the 2015 Nissan NV200, be sure to get in touch with us here at Matt Ford. We would be more than happy to get you face-to-face with the Transit Connect and let you test all of its capabilities out for yourself. You can also schedule a test drive of the powerful, spacious, efficient and affordable cargo van on our website. 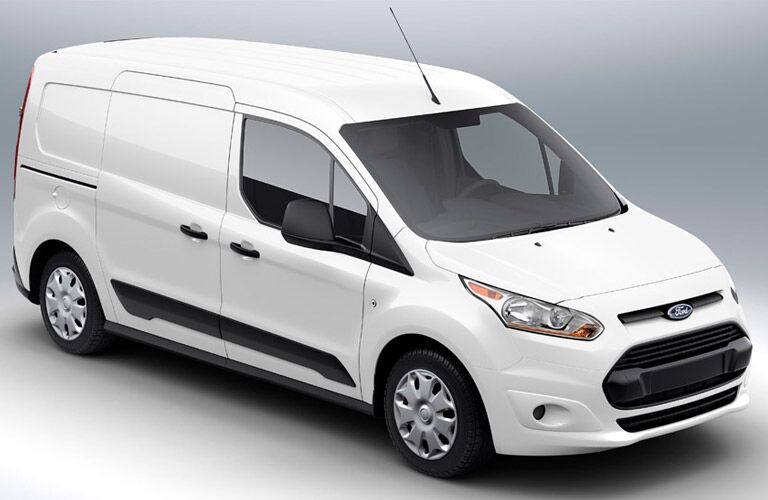