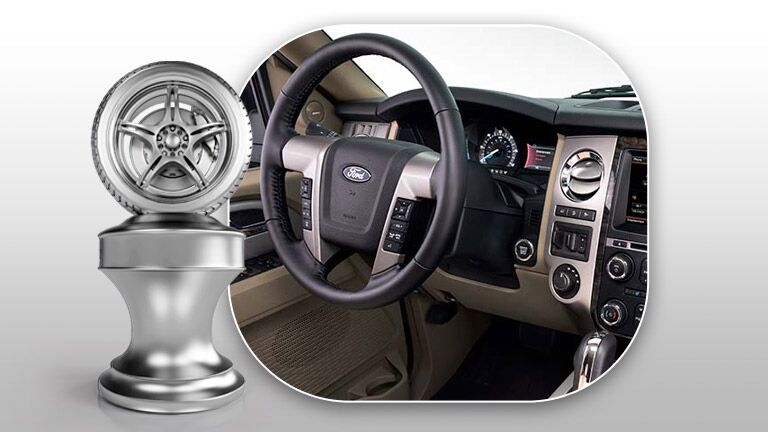 The Ford Expedition has been standing out in the full-size family SUV segment for over 15 years already. Ford originally released the Expedition back in 1998 to rave reviews. Throughout the years this model has been able to remain popular and relevant because Ford has never been afraid to reinvent it. As a result, the Ford Expedition is more popular now than ever. The new 2016 Ford Expedition that was recently released is by far the most innovative, progressive and advanced version of this full-size family SUV to hit the market, and our customers couldn’t be any more excited about it.

As we stated earlier, Ford has never been afraid to reinvent the Expedition, and that has been a big reason it has been so successful throughout the years. Ford recently reinvented the Expedition last year for the 2015 model year. They shocked the world replacing their eight-cylinder engine with a powerful six-cylinder, twin turbocharged powertrain. This new engine gave the Expedition a best-in-class horsepower and torque rating, it also gave it a best-in-class fuel economy rating as well, which is very impressive. Ford successfully proved that full-size family SUVs do not have to get poor fuel economy ratings or lack in power. On the other hand, Nissan is still using an outdated eight-cylinder engine on the Armada that gets a poor performance and fuel economy rating. Therefore, if you are looking for a full-size SUV that has the perfect blend of performance and fuel economy you would be wise to not overlook the 2016 Ford Expedition.

Stop in and visit us here at Matt Ford if you are interested in learning more about the new 2016 Ford Expedition. Our staff members would be happy to answer any questions that you have and set you up with a test drive. We’re confident that you’ll agree that this is by far the best vehicle in its segment. We look forward to hearing from you very soon. 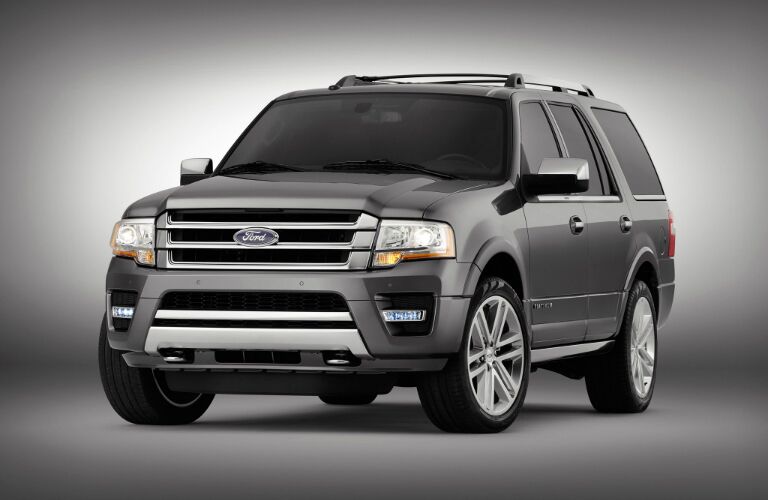