The mid-size SUV segment is one of the most competitive in the automotive industry, and the Ford Explorer has always sat at the very top of that segment. This model has a long history that dates all the way back to 1990. It has been more than two decades since Ford first released the first generation of the Explorer, and sales of this model are still continuing to climb each and every year. Now the new 2016 Ford Explorer in Independence MO is by far the most advanced and innovative version of this model that Ford has ever created.

Ford has completely revamped the Explorer model for the 2016 model year. This vehicle is very important to the future plans of the brand, so they have made some dramatic changes for the next generation. On this model review page we will tell you about some of the many changes that Ford has made to the Explorer for the 2016 model year. We expect that you’ll come away from this page with a clear understanding of the reasons why the Ford Explorer has remained so popular for so many years. 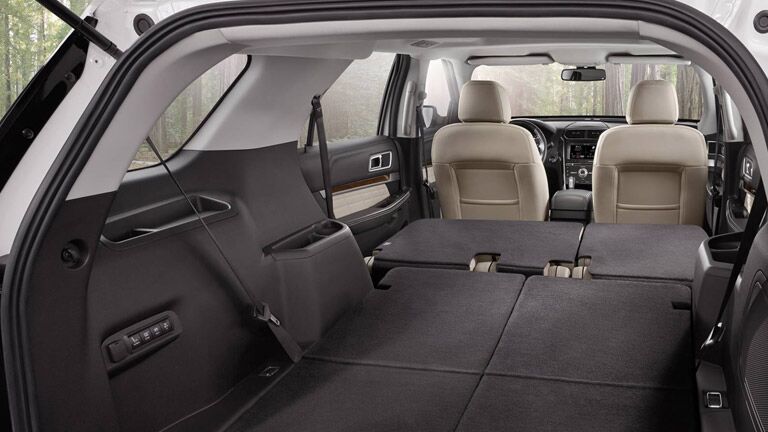 First of all, the most obvious way that Ford changed the Explorer is the styling of it. The 2016 Ford Explorer near Independence MO has an aggressive and sporty styling that looks better than ever. When Ford first unveiled this model it had a truck-based styling. They have come a long way with the appearance of this vehicle since then. The new 2016 Ford Explorer has a rounded family crossover styling with a car-like feel, soft plush interior and room for seven people.

Overall, the 2016 Ford Explorer has smoother bodywork, a quieter interior, a longer list of features, and a more powerful 2.3-liter, EcoBoost, four-cylinder powertrain that is joining the lineup. This new more powerful engine is replacing the 2.0-liter, EcoBoost, four-cylinder engine from the previous generation. This new powertrain is able to produce an outstanding 280 horsepower with 310 pound-feet of torque. That powertrain is available on the XLT and Limited trim levels for an additional $995.

Another major change that has been added to the 2016 Ford Explorer Independence MO is an all-new Platinum trim level. The Platinum trim is the top-of-the-range model that offers a lot of luxury options such as: Leather upholstery, heated wood steering wheel, premium Sony sound system, a dual-panel moonroof, super-soft Nirvana leather seats, a 10-inch gauge cluster, smart-charging USB ports and more. The 2016 Ford Explorer Platinum is by far the most expensive version of this crossover that has even been produced. The MSRP on the Platinum is $52,600.

Anyone interested in learning more about the 2016 Ford Explorer is encouraged to visit us at Matt Ford. We would be more than happy to answer additional questions and even set you up with a test drive. 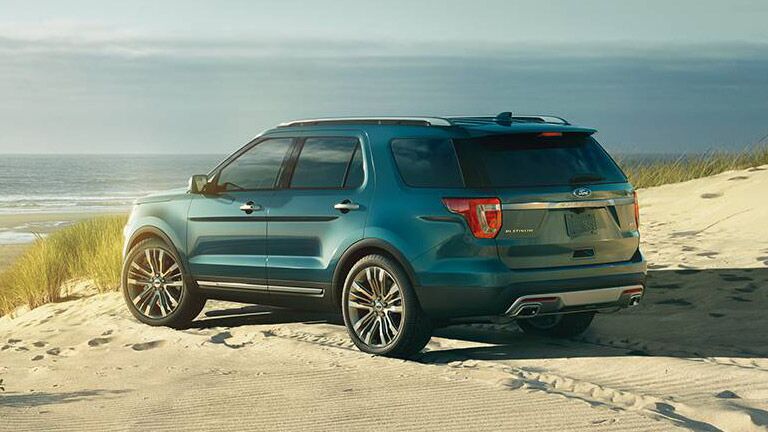