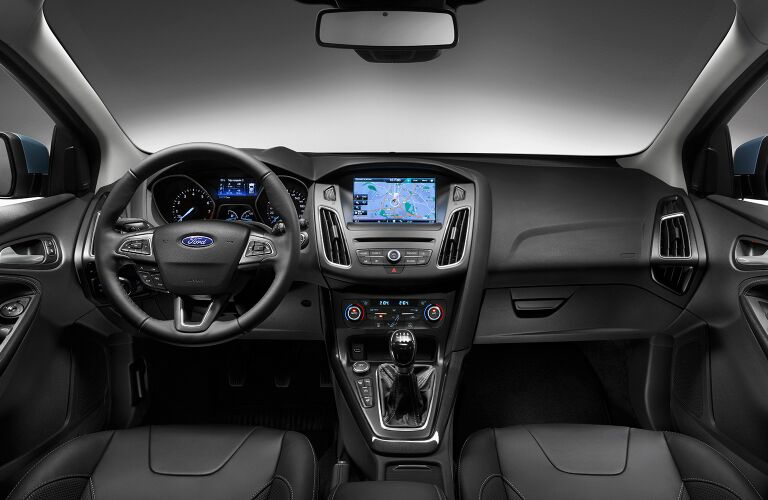 The most popular car in the compact sedan segment is the Ford Focus. This model has millions of fans around the world who love its great technology, excellent driving dynamics, and comfortable and spacious interior. In fact, the Focus isn’t just the best-selling car in the segment, it's also the best-selling car in the world, which is very impressive. The new 2016 Ford Focus was recently released, and car shoppers are very excited about all of the new changes and improvements that have been included for the new model year. In fact, the 2016 Ford Focus has already been one of our best-selling models this year at Matt Ford even though it has only been on the market for a short period of time.

There is a lot to love on the new 2016 Ford Focus. This vehicle boasts performance that is superior to the majority of vehicles in the segment, including the new 2016 Scion iA. The 2016 Ford Focus boasts a spry and athletic 2.0L I-4 engine which is able to produce 160 horsepower with 146 pound-feet of torque. That is more than enough power to zip past traffic during your daily commute. It’s a fun and efficient car, and its performance should be a major selling point. On the other hand, the new 2016 Scion iA is very underpowered in comparison to the Ford Focus. The new 2016 Scion iA has a smaller 1.5L I-4 that is only able to produce 106 horsepower with 103 pound-feet of torque, which is not even close to the Focus.

Anyone interested in learning more about the new 2016 Ford Focus should feel free to visit us here at Matt Ford. We would be more than happy to answer your questions and set you up with a test drive so that you can experience it for yourself. 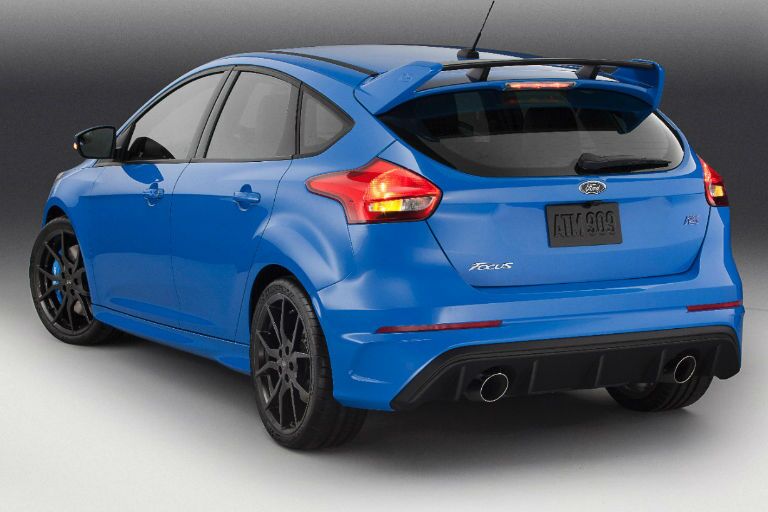