The mid-size Ford Fusion sedan has replaced the Ford Taurus as the flagship sedan for the brand. This is the sedan that Ford puts the newest technology, safety features and options into, and it is better than ever for the new 2016 model year. It has a sporty and stylish design, enjoyable driving dynamics and more.

This model has been at the very top of its class since 2005 when it was originally released. We are expecting this trend of success to continue into the new 2015 model year because of all the new changes and upgrades that have been implemented.

Anyone taking part in this model review page will learn the many benefits to owning a new 2016 Ford Fusion in Independence MO. All of us here at Matt Ford strongly believe that the 2016 Ford Fusion is by far the best vehicle in the mid-size sedan segment, and we think you’ll agree with us after checking out this review page. 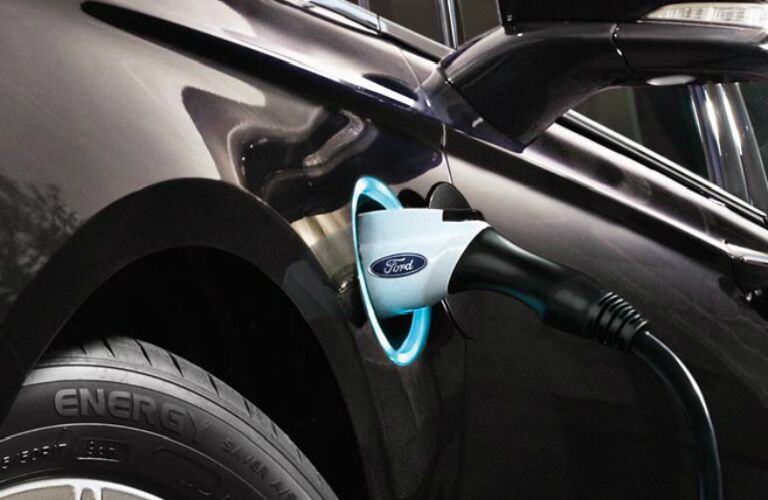 The 2016 Ford Fusion near Independence MO offers a spacious interior, smooth driving experience, great style and some of the best technology in its class. It has been several years since this model received a full redesign, however, it is far from outdated. In fact, even three years after its redesign their are still no other competitor models that are able to compare with the style, features, comfort and performance of the Fusion.

Ford has implemented some relatively new features to this vehicle that are certainly worth mentioning. All of these features take an already great Ford Fusion and make it even better for the new 2016 model year. Most of the changes involve new packages on select trim levels, such as the Terra Cotta style package on the SE and Titanium models for example.

The 2016 Ford Fusion is also one of the safest vehicles on the road. It has been awarded a five-star overall crash test rating from the federal government and has earned IIHS Top Safety Pick status.

For performance, the 2016 Ford Fusion Independence MO comes equipped with a 2.5-liter, four-cylinder base engine. This powertrain is able to produce 178 horsepower, which is more than enough power for you to zip through traffic during your daily commute. However, Ford is also offering this vehicle with a 2.0-liter, four-cylinder, EcoBoost engine that offers performance that is comparable to a six-cylinder with the fuel economy of a four-cylinder. Finally, if you are looking for performance that is somewhere in the middle, Ford is also offering a 1.5-liter, EcoBoost powertrain as well.

Anyone interested in purchasing a new mid-size sedan in the 2016 model year should take a good look at the new 2016 Ford Fusion. We give you our word that this vehicle will far exceed all of your expectations for what a new car should offer. 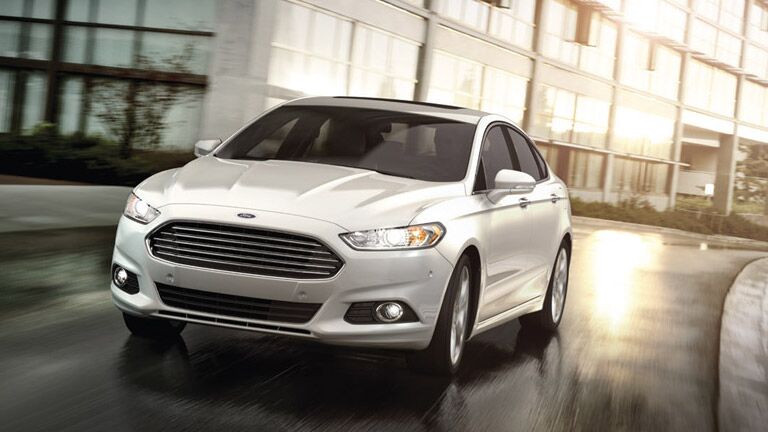