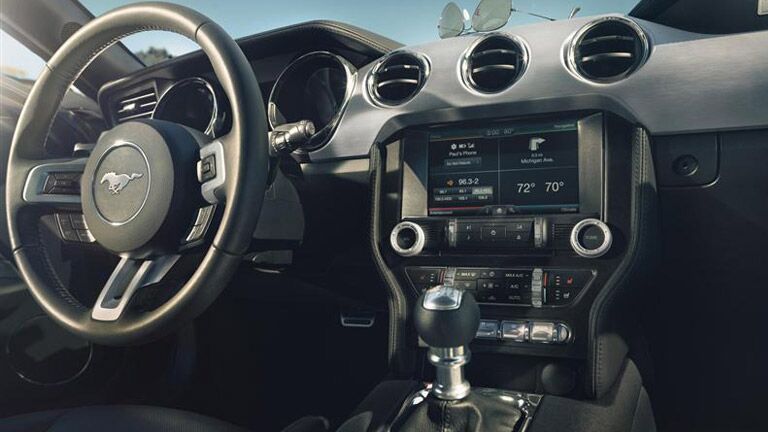 When it comes to purebred American muscle cars, there are none more iconic than the Ford Mustang. The Mustang has been tearing up American roadways for more than 50 years already. There have been millions of Mustangs sold throughout the years, and the sales numbers show no signs of slowing down anytime soon. Ford completely redesigned the Mustang last year for the 2015 model year, which was the 50th anniversary. Therefore, most people assumed that Ford would be doing nothing more than carrying over the Mustang for the new 2016 model year. However, that is simply not the case, Ford added some new tweaks, changes and innovative features, which took an already great Mustang and made it even better for the new 2016 model year.

When it comes to the muscle car segment, there are a lot of worthy competitors that challenge the Mustang for market share every year. One of the most popular competitor vehicles is Dodge’s Challenger model. The Challenger has been on the market since the late 1950s, making it equally as iconic as the Ford Mustang. Therefore, we have decided to match up the new 2016 Ford Mustang vs 2016 Dodge Challenger to show the many ways that the Mustang is superior to the competition.

Another area where the new 2016 Ford Mustang is superior to competitors such as the Dodge Challenger is with its overall value. The 2016 Ford Mustang comes with a starting price tag that is thousands of dollars less than the Dodge Challenger. It also offers a longer list of standard and available features and better technology. Anyone interested in learning more about the new 2016 Ford Mustang is encouraged to visit us here at Matt Ford. We would be more than happy to answer any questions that you have, and can even set you up with a test drive in this amazing new vehicle. 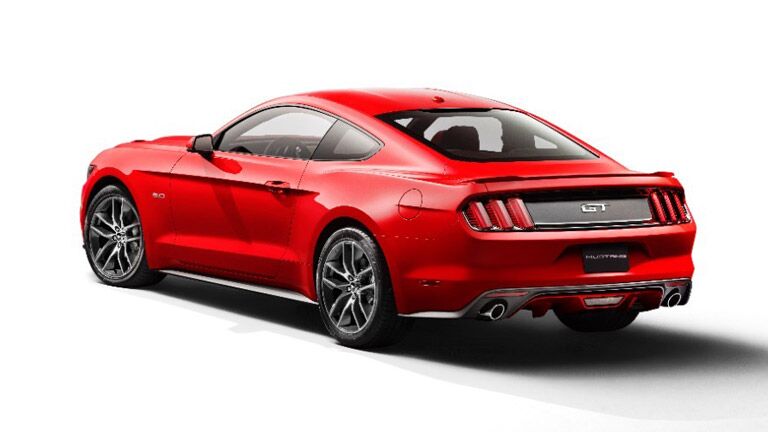