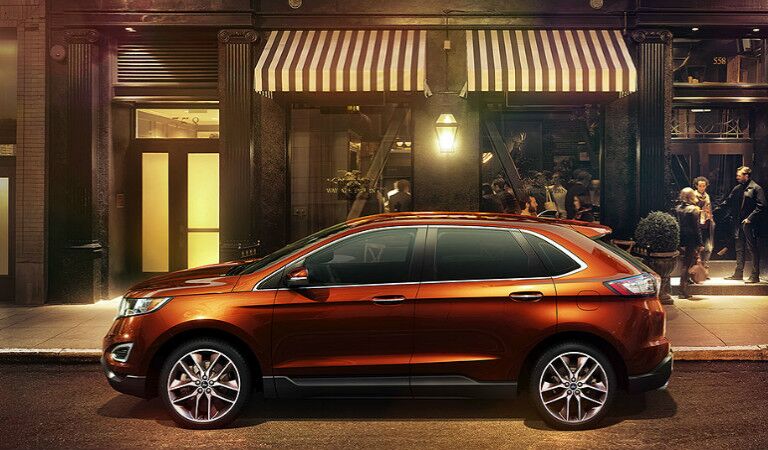 Fresh off of a redesign, the sporty Ford Edge is back and better than ever before, with a set of capabilities that allow the stylish crossover to leave its competitors dead in the water. 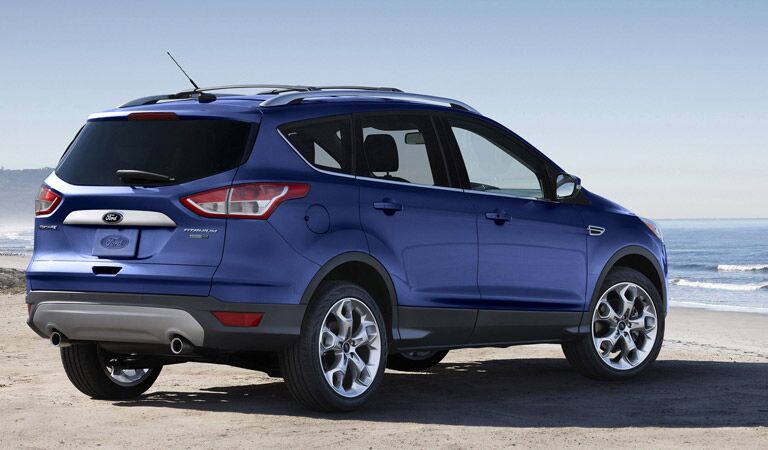 Although the Ford Escape is the smallest of the Ford SUV offerings, the crossover has a surprisingly spacious cabin that allows the Escape to accommodate five passengers and a slew of cargo. 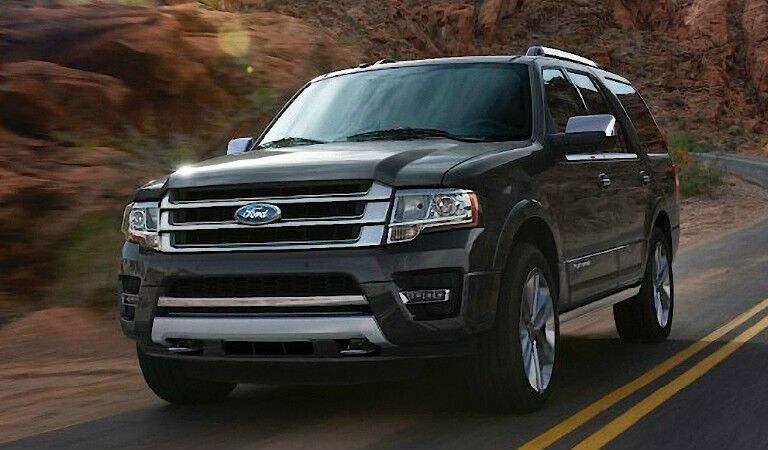 The Expedition continues to set itself apart from the competition with its impressive balance of power and performance, two capabilities which stem from its powerful new EcoBoost engine. 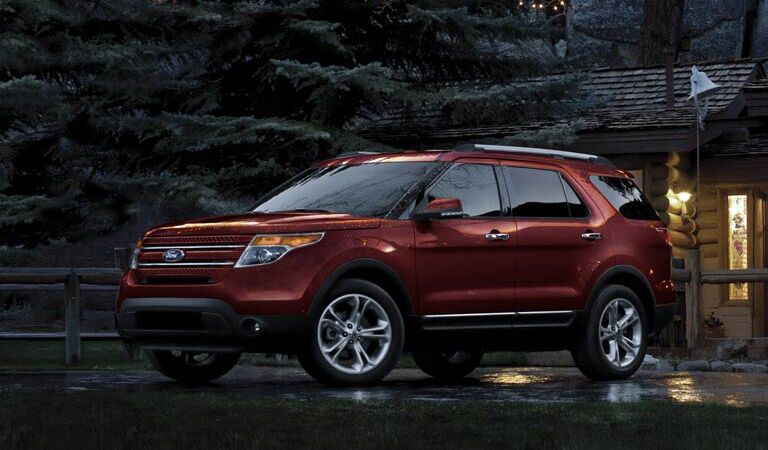 Undoubtedly the most popular SUV in the Ford lineup, the Explorer boasts a sporty exterior that helps mirror the quick and agile performance that the crossover SUV is capable of. 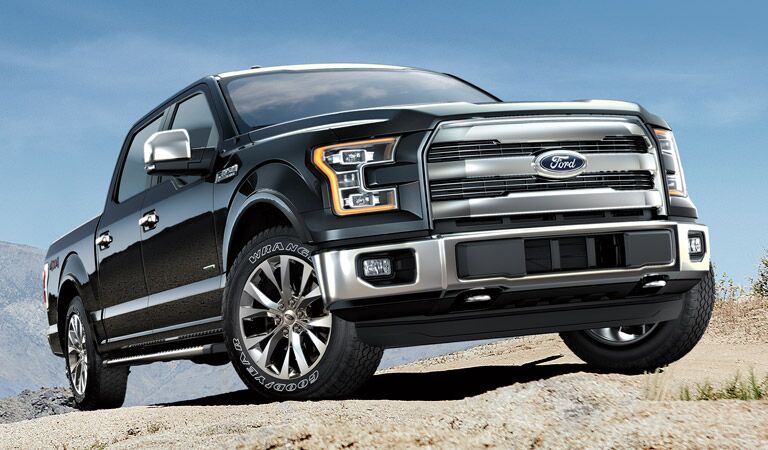 For more than 38 years, the F-150 has been the best-selling pickup in America, and when compared to the competition, it’s clear that it isn’t likely to be dethroned any time soon. 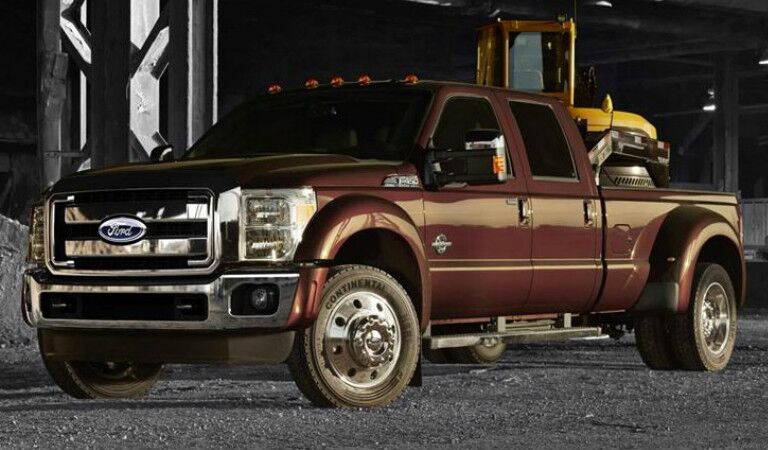 Known for its unrivaled power and superior capabilities, the Ford F-250 is the answer to just about every one of your performance problems. It is the only truck capable of working as hard as you do. 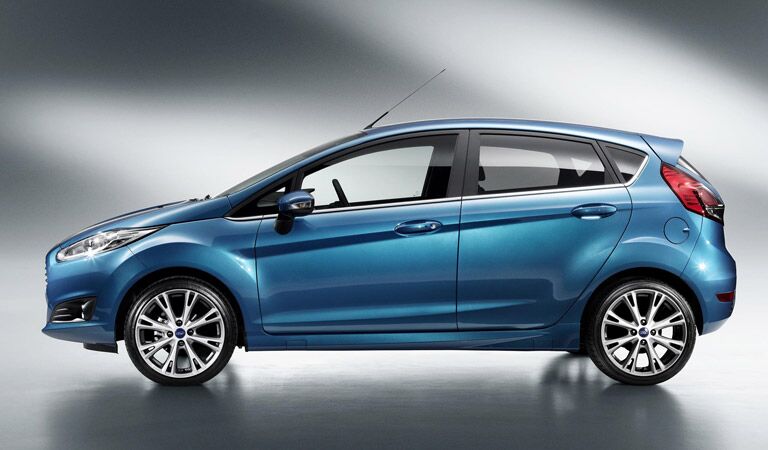 Most subcompact cars on the market are efficient, but the Ford Fiesta takes a step further. Its power and unique, practical design both serve as evidence that big things really do come in small packages. 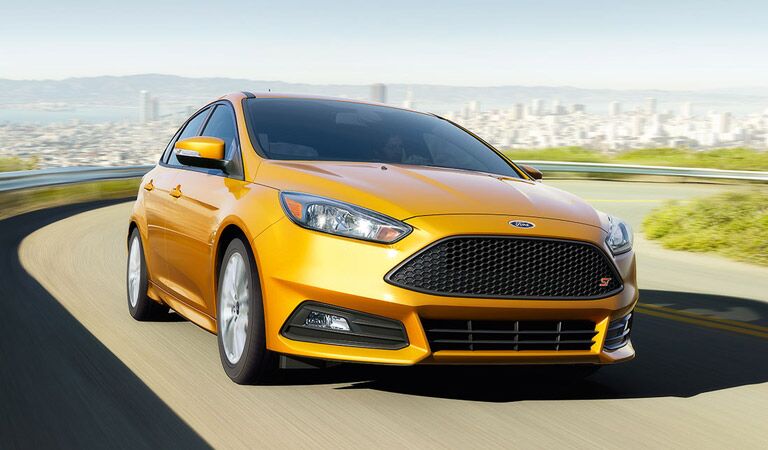 The Ford Focus provides efficiency and power at an affordable price, but it also breaks from the mold with a number of unique features that set it apart from many of its similarly-equipped competitors. 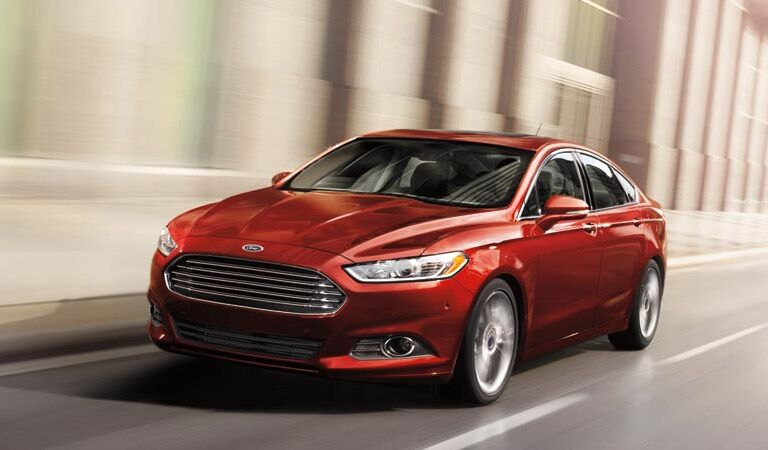 While the Fusion holds a number of advantages over competitors, its focus on efficiency is the main reason that the mid-size car continues to blow competitors out of the water. 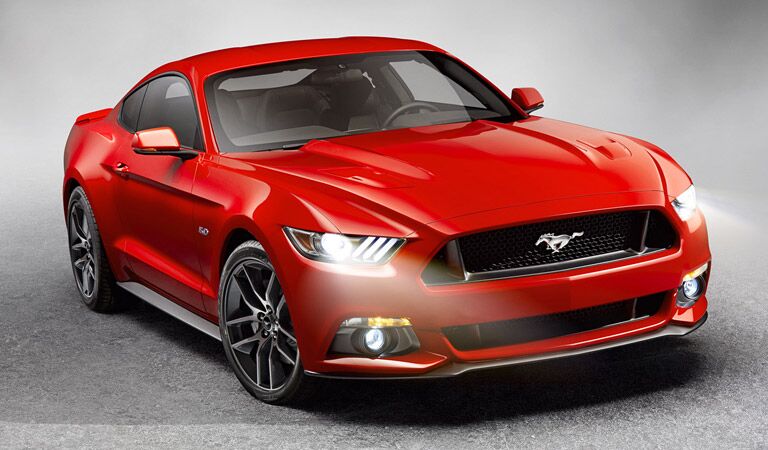 Since its release a little more than 50 years ago, the Ford Mustang has been tweaked to perfection, and the pony car continues to impress with styling and power that separate it from the competition. 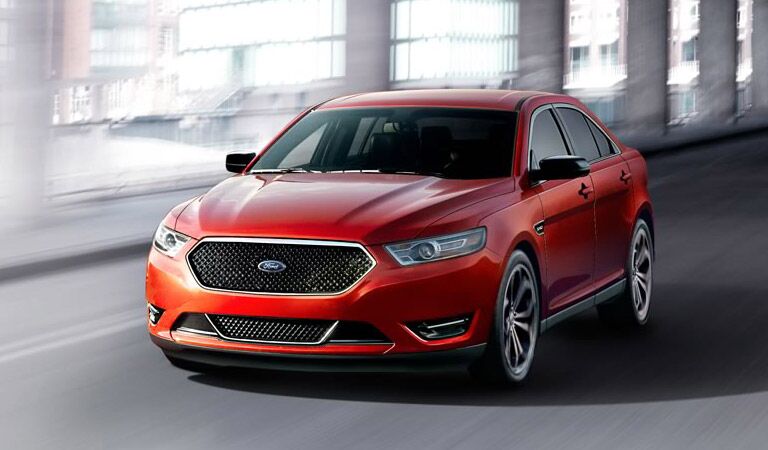 As Ford’s flagship sedan, the Taurus comes with attention-commanding styling and a variety of engines that allow the full-size car to strike an appealing balance between performance and efficiency. 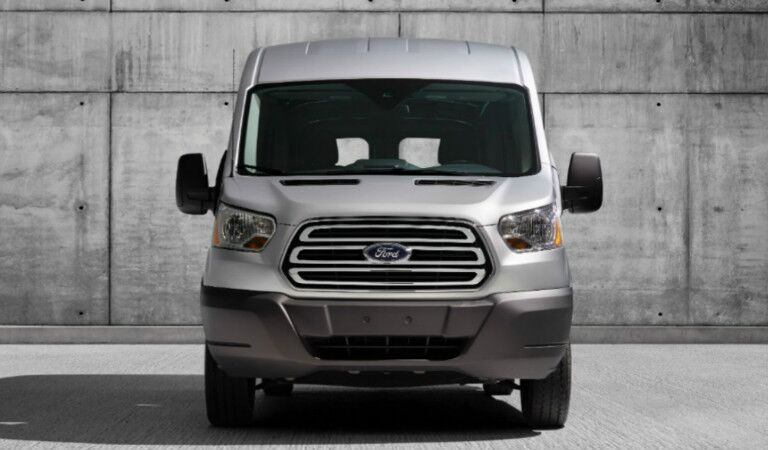 The Ford Transit is one of the most widely-recognized commercial vehicles on the market, and with a range of size options to choose from, there isn't much that the versatile cargo van isn't able to do.